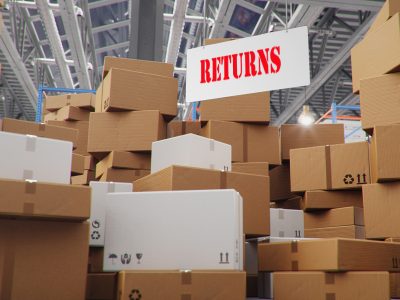 Run your data against trusted files to remove the inaccurate address data so you aren’t wasting time and money sending potentially sensitive material to the wrong address.

According to the ONS, in the 12-month period to mid-2020, an estimated 3.2 million people moved between local authorities in the UK, a decrease in internal migration of 11.5% on the previous year (3.7 million to mid-2019). This figure will no doubt rise given we have now moved out of the pandemic.

It is also estimated more than 10% of the population move home every year in the UK. Between the ages of 18 and 30, people are likely to move the most, so there is a high probability that if you have a large database of consumers, some of them are no longer living where you think they are. 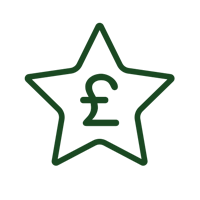 Improved ROI on your Marketing Campaigns

One of the most compelling arguments for having accurate data is the cost. When you add the cost of mailing and postage, together with the cost of producing leaflets or catalogues, the cost starts to escalate. If you are planning on following up the mailing campaign with phone calls, you can add in staff costs and telephone charges. When that is multiplied across a sizeable database, and multiplied again by a number of mailing campaigns, it is clear that removing goneaways earlier could represent a substantial saving. 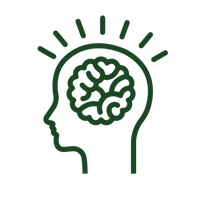 With accurate data your you will be able to review customer behaviour and gain actionable insight. There is a serious confidence issue surrounding the data provided to senior management, but this can easily spread to other parts of the organisation. Data should be one of your most valuable assets, but if it stops delivering results and data users become aware of inconsistencies and inaccuracies, then the value of this asset falls dramatically. 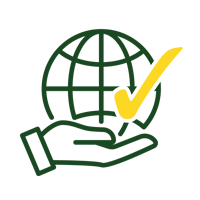 Good-quality data allows staff to be more productive. Instead of spending time validating and fixing data errors, they can focus on their core mission. Plus when you understand your customers better and you can confidently manipulate sales and product data, your data should be suggesting new routes to market, new products, as well as revealing new opportunities. This is only possible with reliable data. 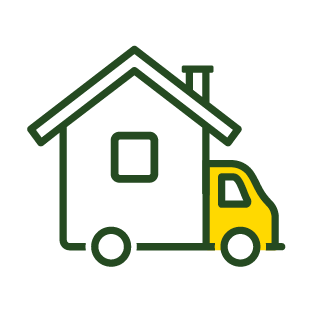 Goneaway Suppression file is validated across multiple, trusted sources. To find if any of your customers have moved and identifying forwarding addresses.

Re-Mover is a goneaway data suppression file which contains details for more than 90 per cent of home movers in the UK.

HOW TO VERIFY YOUR DATA WITH HOPEWISER

You can cleanse addresses in three ways with Hopewiser 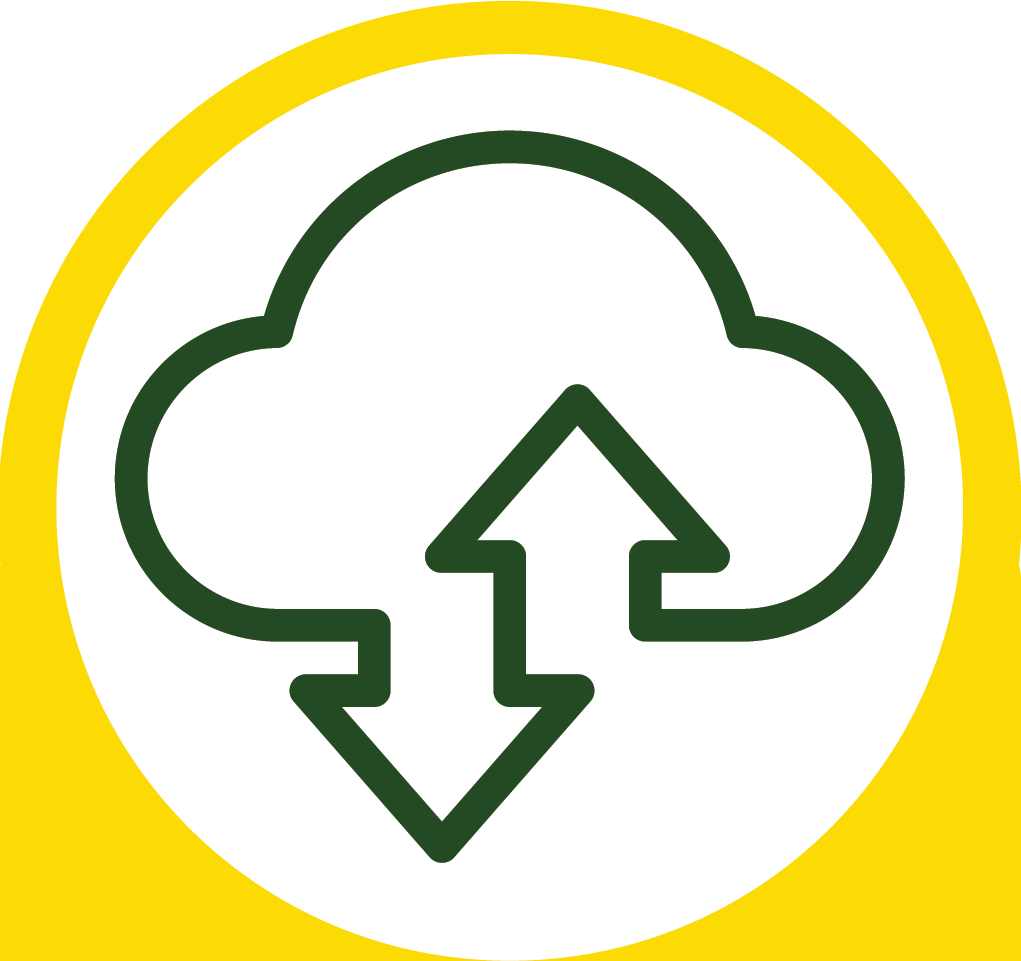 User friendly wizard to guide you through.

Free summary report before deciding to pay. Price starts from £20.20.

Bespoke. Ability to tailor the software for a more bespoke user experience.

Ideal for Sensitive Data and Compliance. Data on site.

Works On Many Platforms. Includes a Developer’s Kit. 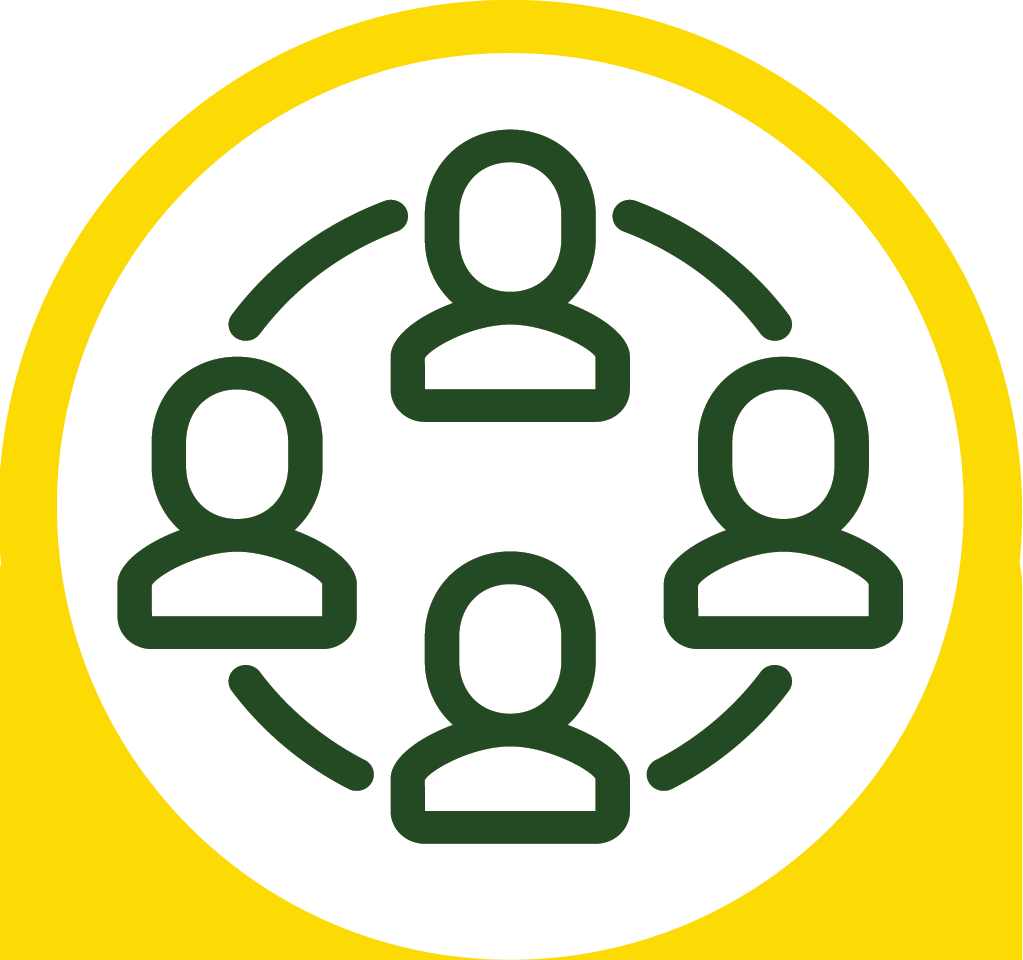 Knowledge to assist/run projects to make the most of your data or help you to integrate solutions.

Identify data problems and match the solution to rectify the issue.