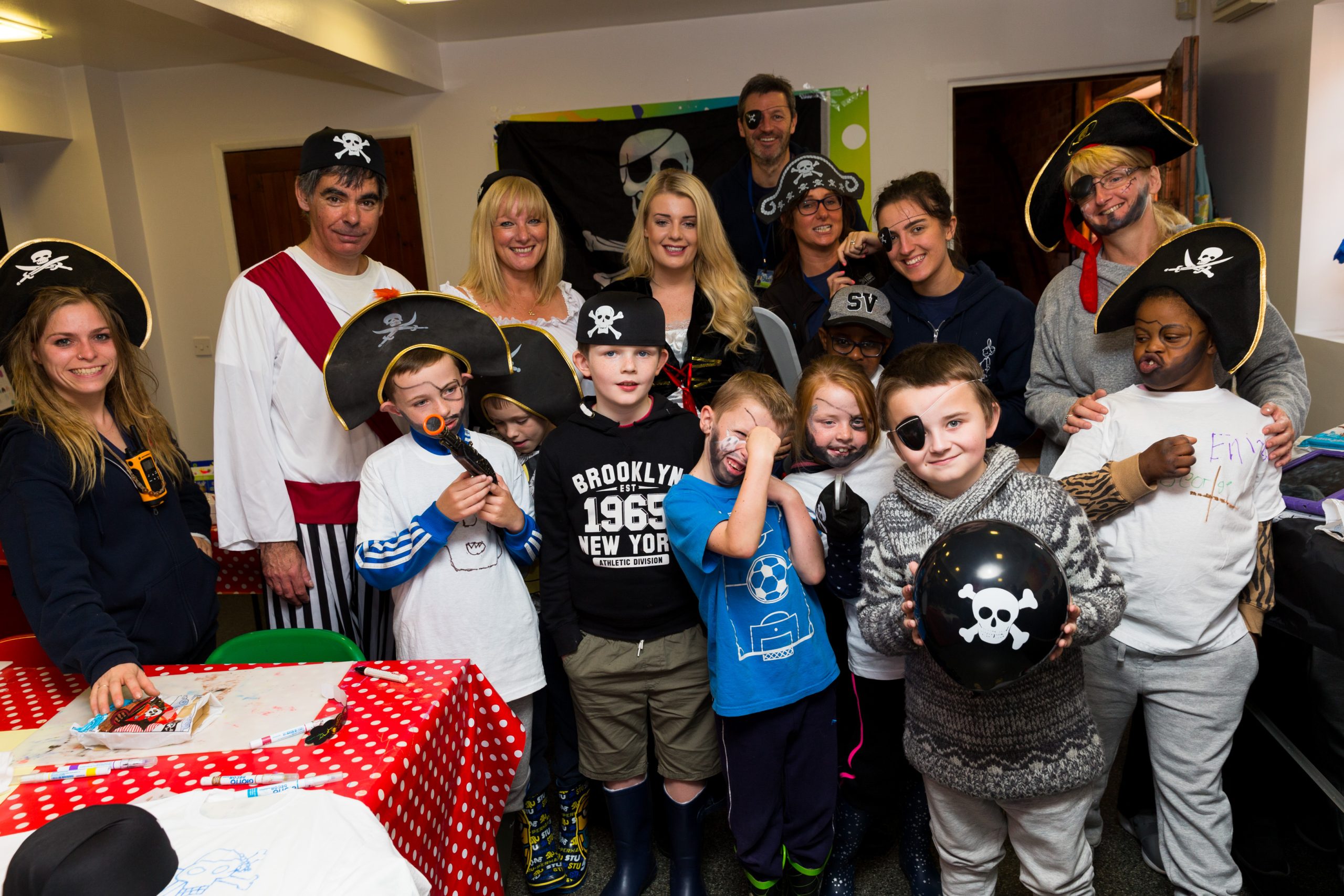 Founded by Phil Good back in 1982, in the attic of his home, Hopewiser remains a family business to this day.

Hopewiser were the first to develop address software solutions and became the first reseller of the Royal Mail postcode address file. We now supply a large range of SME’s and corporate organisations, some of those businesses have been with us from the starting years, with some of our clients becoming good friends outside of work. 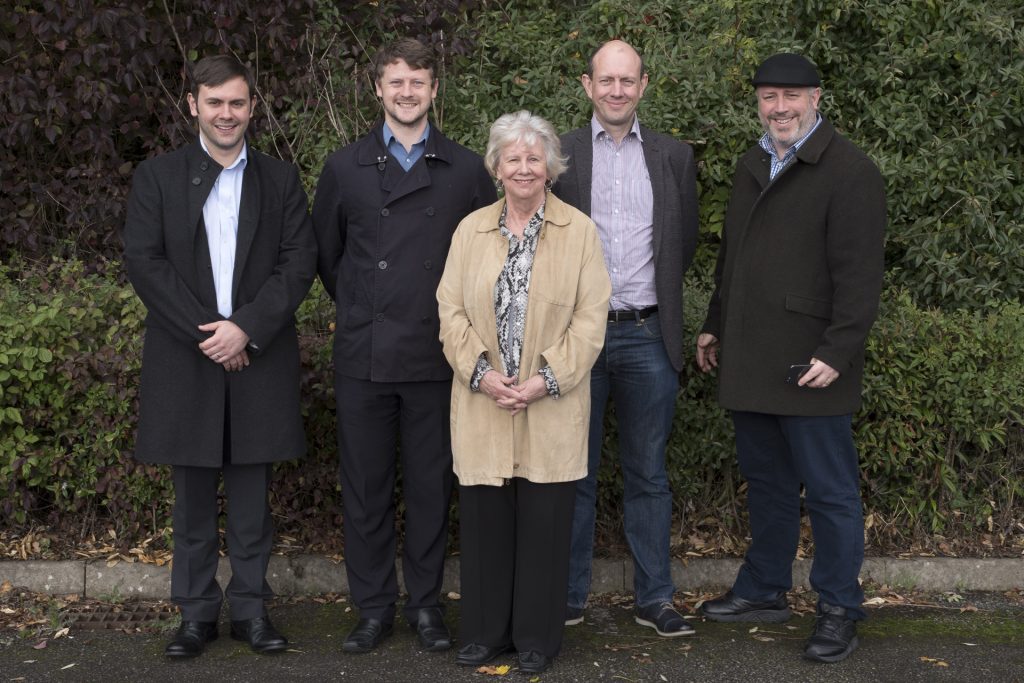 Three members of the Good family are involved in the day-to-day running of business with Matthew Good heading up the Australia office, Jonathan Good as Director, leading the UK and Barbara Good as Director of both. The other two sons of Phil and Barbara are involved as Non-Executive Directors. The family owners are hands-on in every aspect, creating strong ties with all employees, having known some socially before they joined and developing ties with most others afterwards. This has resulted in many employees staying with the business for many years and the average tenure is over eight years, even with recent additions to add more youth to the setup!

Such are the strong ties, we have recently welcomed Sean, who is a 2nd generation employee. His father worked for the business from 1998 during and after University, suggesting Sean applies for a role. Sean was successful, joining us in the Support Team and we wish him every success. 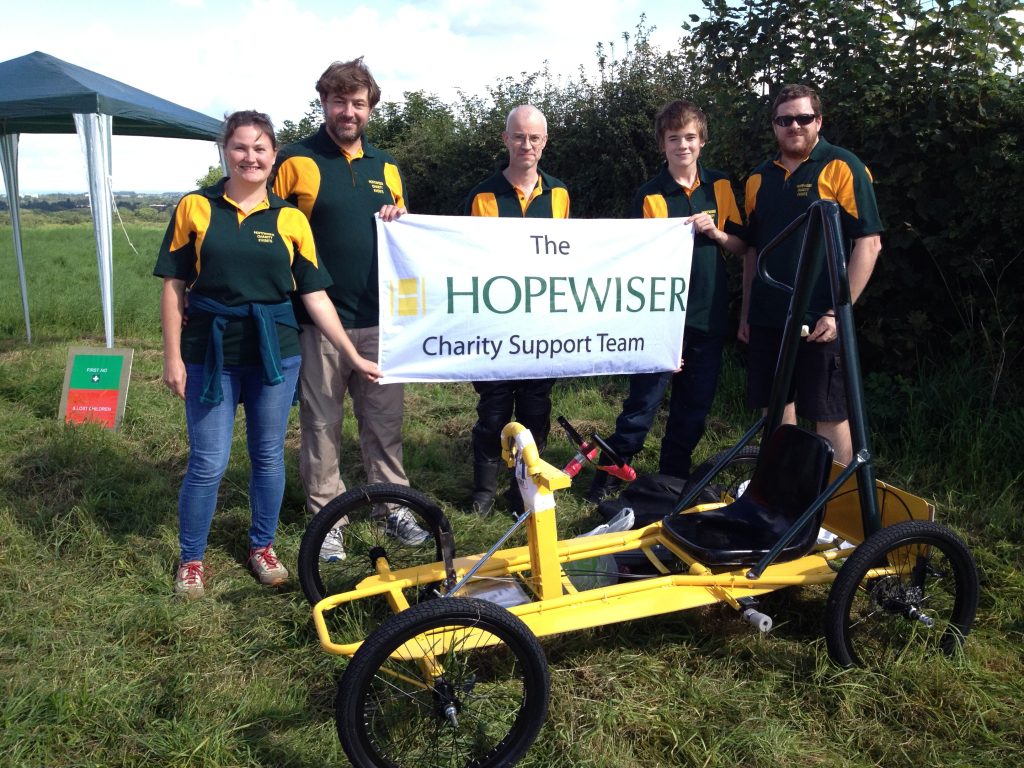 Over the years the family has instigated and joined in with many activities with a particular interest in the local community. From sponsoring the Wilmslow marathon and being instrumental in creating a 6th Form for a local secondary school in the early days, to sponsorship of the local boys grammar school (Altrincham) eSports team currently. We have raised thousands for local charities and have been lucky enough to use family connections to involve local family businesses in our fund raising events.

Jon Good says, “Strong family values were always at the core of how we were brought up. However, the family values extend to the business, which has meant many colleagues have become exceptionally close to us. The business has not only given us all jobs, but has provided us with a way to involve ourselves in local communities over the years.

We have strong ties to Sport and it has been great to continue with this tradition, sponsoring Widnes Rugby League’s shirts and a player Ollie (who now works for us in our Quality Assurance department). 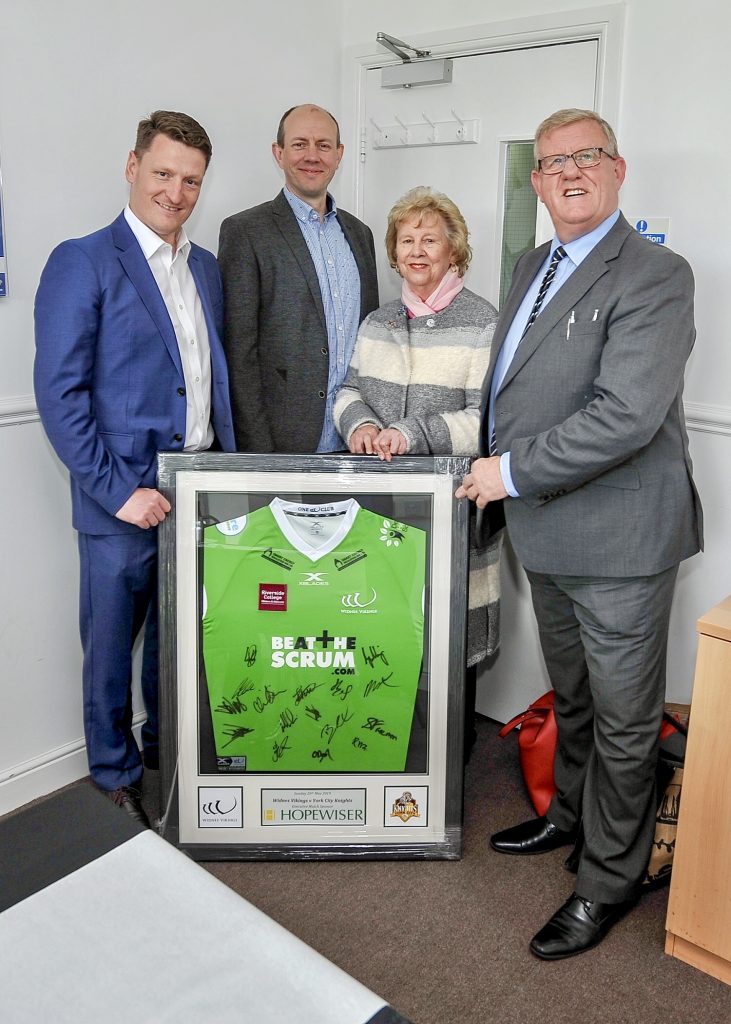 Also, it has been amazing to see many people join us early on in their career, then stay and witness huge life events, where we can celebrate together.

We have seen many join, learn their trades and then move on to bigger organisations, but then keep in touch, having enjoyed their time with Hopewiser. Long may it continue, even though I hope to have retired earlier than Barbara will do! However, it is the family feel to the business that keeps her from stopping.” 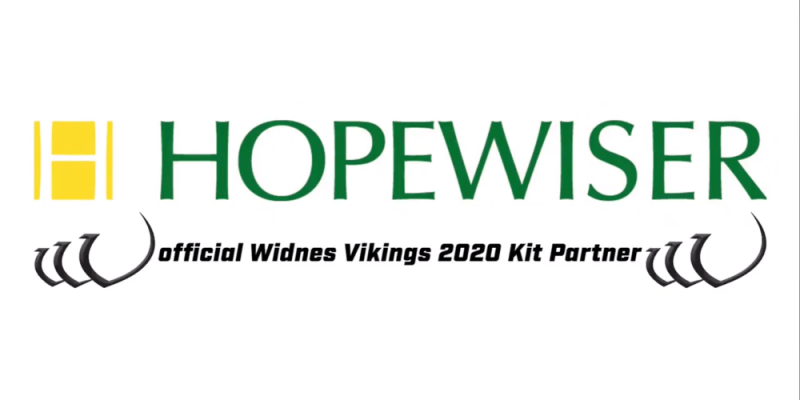 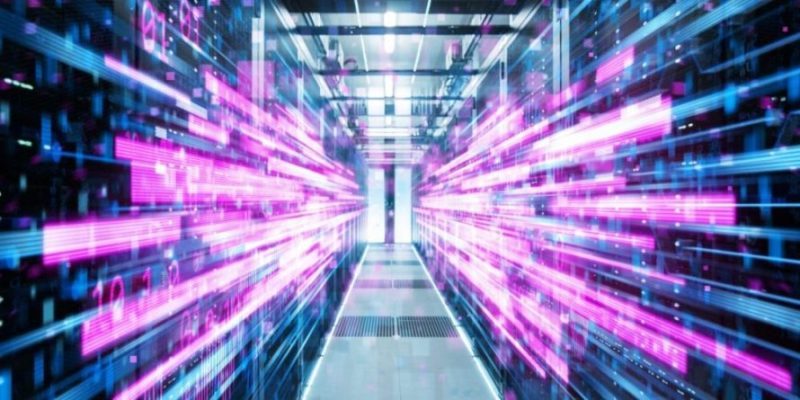 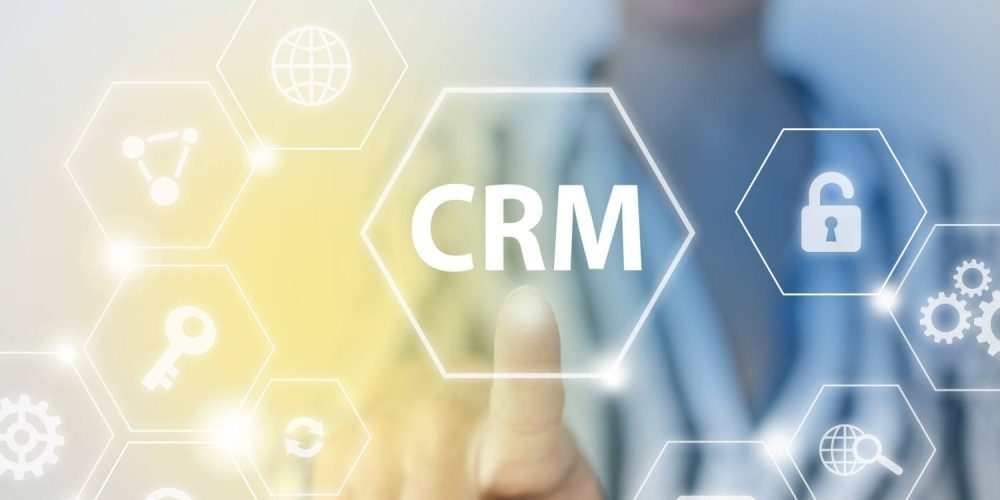