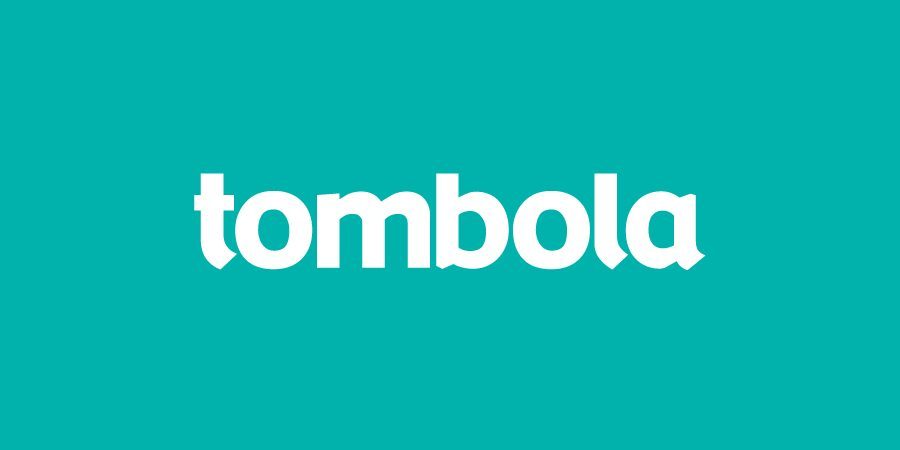 "We went well over our predicted lookups with no issues"

Tombola is an award winning, UK-based gambling company. They initially approached Hopewiser ahead of sponsoring one of the most successful TV shows in the UK.

In previous years, their address lookup providers struggled to handle the amount of lookups required during this busy period. This meant, they could not confidently guarantee that the address lookup service would not go down at critical times, when a high number of players wanted to join. This was causing great concern for the company, as it potentially meant losing revenue and wasting large amounts of advertising money.

When they approached Hopewiser they expected that this year was going to be the biggest year yet for them and the show. They needed a resilient solution that was quick and easy to integrate into their website. There was also a requirement for the ability to see their usage in real-time.

Hopewiser discussed the APIs available for the cloud solution of Address Lookup and decided that RestAPI would be most suitable for the integration into their website.

Hopewiser operate servers on multiple independent sites to maximise the resilience of the service. In addition, Hopewiser operate a cloud load-balanced endpoint which uses IP any-cast to provide a high level of protection with a minimum of customer configuration, this means that, based on the location of the user request, the router sends it to the server in the network that is closest. This is beneficial as it reduces latency and increases redundancy.

Hopewiser was confident that they could handle the amount of lookups expected per second/per minute and provided proof on this.

Tombola seamlessly integrated Address Lookup into their website and were provided with support and service throughout.

On the opening night they used a significant amount of clicks within a 5 minute period and over the three week sponsorship went well over the predicted number of lookups.

The Online Portal played a key role for checking daily usage, using the available online reports and graphs. This aided them in seeing how successful their campaigns and adverts on the show were doing.

“Thank you for your support – Hopewiser worked perfectly throughout. From a business perspective this year was even bigger than in previous years – we hit our new player target almost spot on, so we’re really pleased with it. It’s good having a third party that doesn’t even notice when we are so busy overall.” David Coombes, Product Management Lead (arcade). 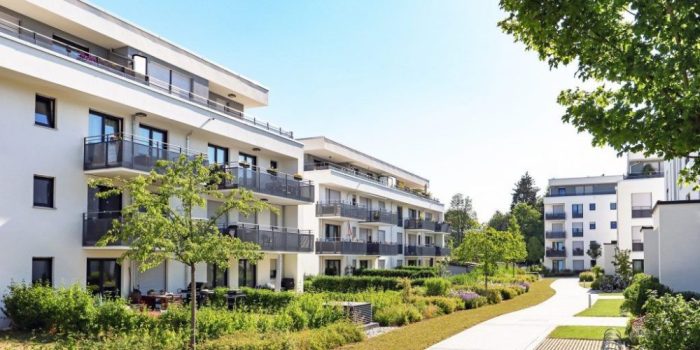 Free PAF for the Public Sector 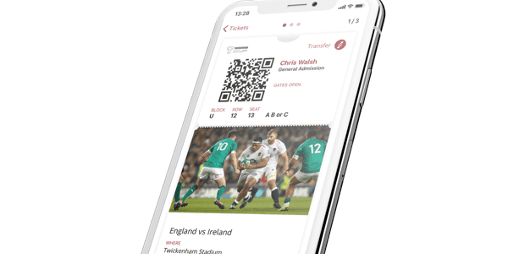 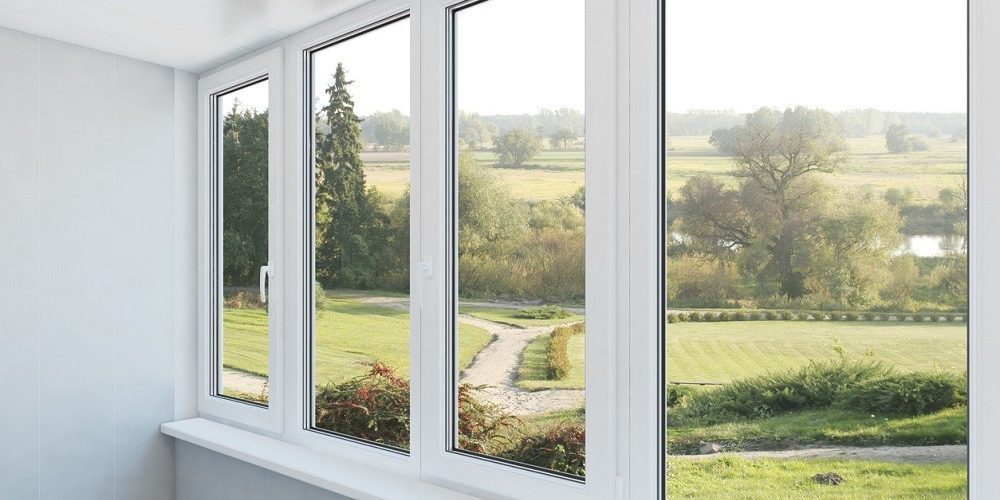