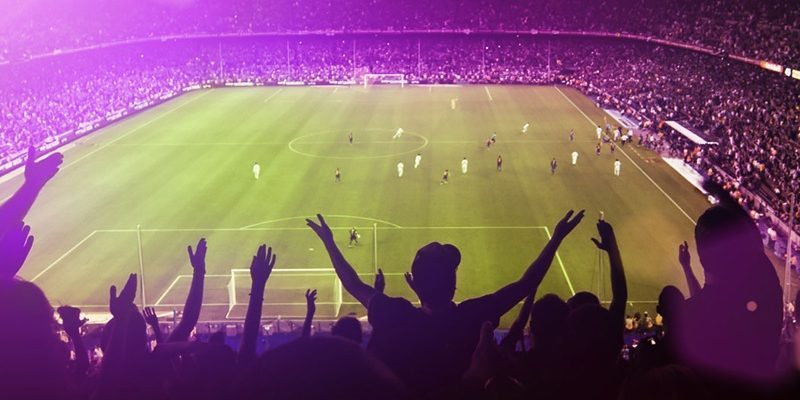 How would the Premier League look if clubs could only use local players?

The English Premier League was formed in 1992, and in the years since has gone on to become the richest and most viewed sport in the world. In a bid to win the coveted trophy, 20 of England’s (and Wales’) finest teams have invested over one billion pounds attempting to construct a title winning team.

In the early days of the Premier League over 70% of the players were English. Today, that number has dropped to lower than 35%. With this shocking decline the number of foreign and exotic talents has risen dramatically. As Leicester City won the trophy in May the nationalities of the players to have won the league climbed to 33. Making it one of the most diverse competitions in the world.

But what if it didn’t have such a diverse make up? What if the Premier League only allowed English and Welsh players to compete? And what if clubs could only find these players in their local area? How would it look?

Below you will see graphics for each of this season’s 20 Premier League teams. Within each club you will see that the first team has changed significantly. So much so, you may even find players in the team who would NEVER play for your club. Danny Welbeck for example. Man United born and bred. Man United legend. Never going to play for Manchester City. But remember, this is now an alternative universe where each player has to play for the club they were born closest to geographically. Sammy Ameobi plays for Middlesbrough. Andy Carroll even plays for Sunderland.

At first we tried to build the teams purely from Premier League players. As it turns out, the number of English Premier League players drops to below 220 in 2017 making it impossible to make 20 complete first teams. That’s before we even came across the issue of a serious lack of quality English goalkeepers and strikers. So to complete the study we’ve also included a further 300 English and Welsh players from the EFL Championship.

After we had the 500 players and their birth cities or towns we then used our proximity tool* to find the nearest local major hospital with a birthing unit in each location. We then took each major hospital postcode and calculated the distance to the nearest club.

To conduct this study, we also thought it would be best to introduce a few rules. Because god knows the English F.A love a strange rule or two.

– Local is defined as within 30 miles of the football stadium

– If the player doesn’t feature in his closest clubs team, he can then play for his second closest club

– A player has to play in their primary or secondary position.

To construct the teams fairly and steer away from bias, we also included each of the players FIFA ratings. Players born closest and with the highest rating got picked first. To avoid a cluster of top players at one club, players have to feature in their primary or secondary position. 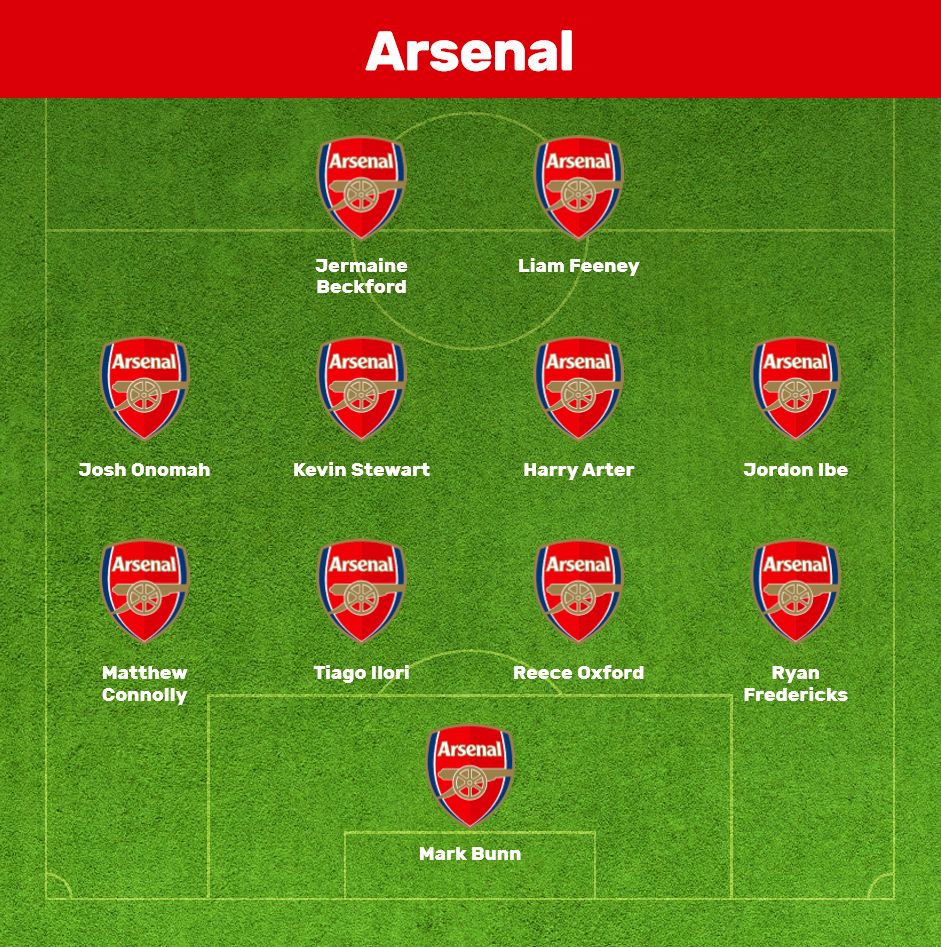 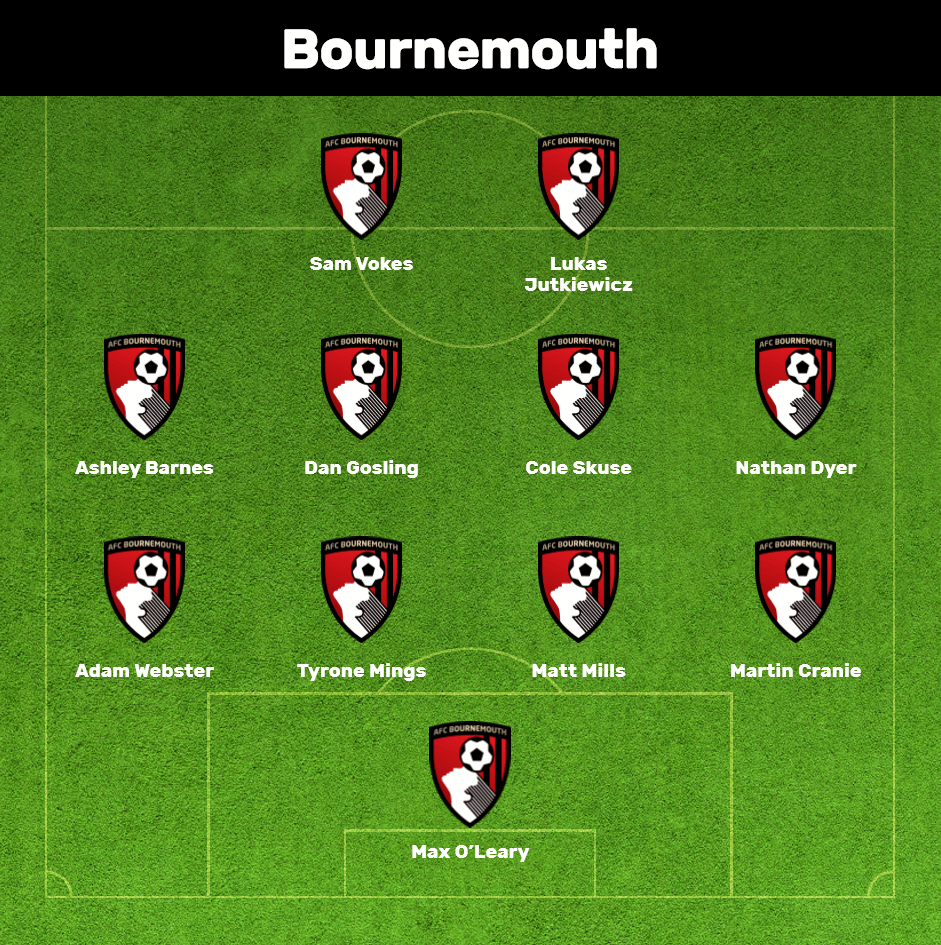 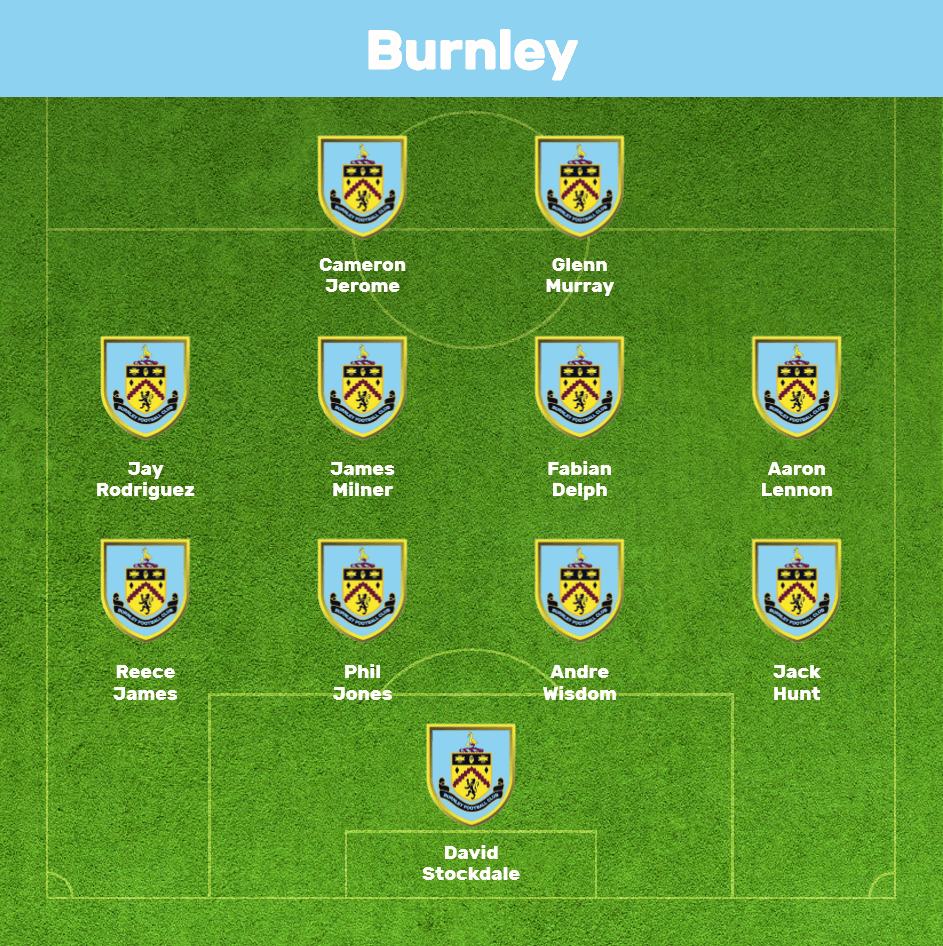 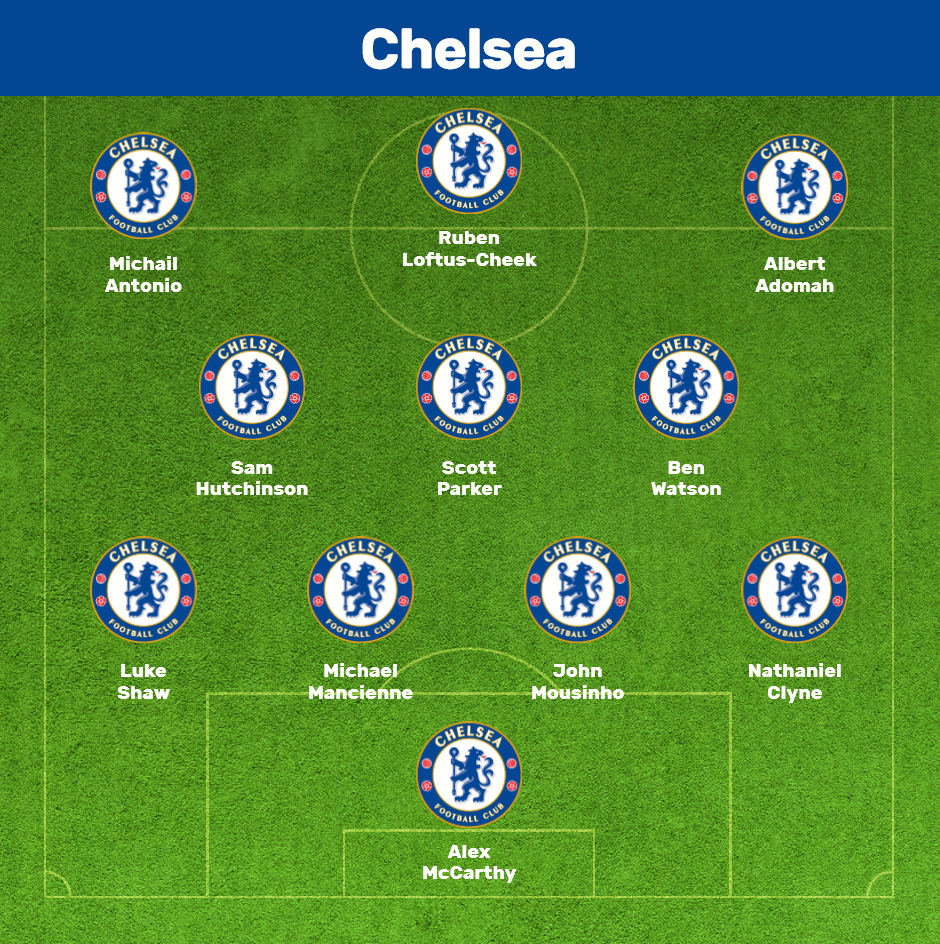 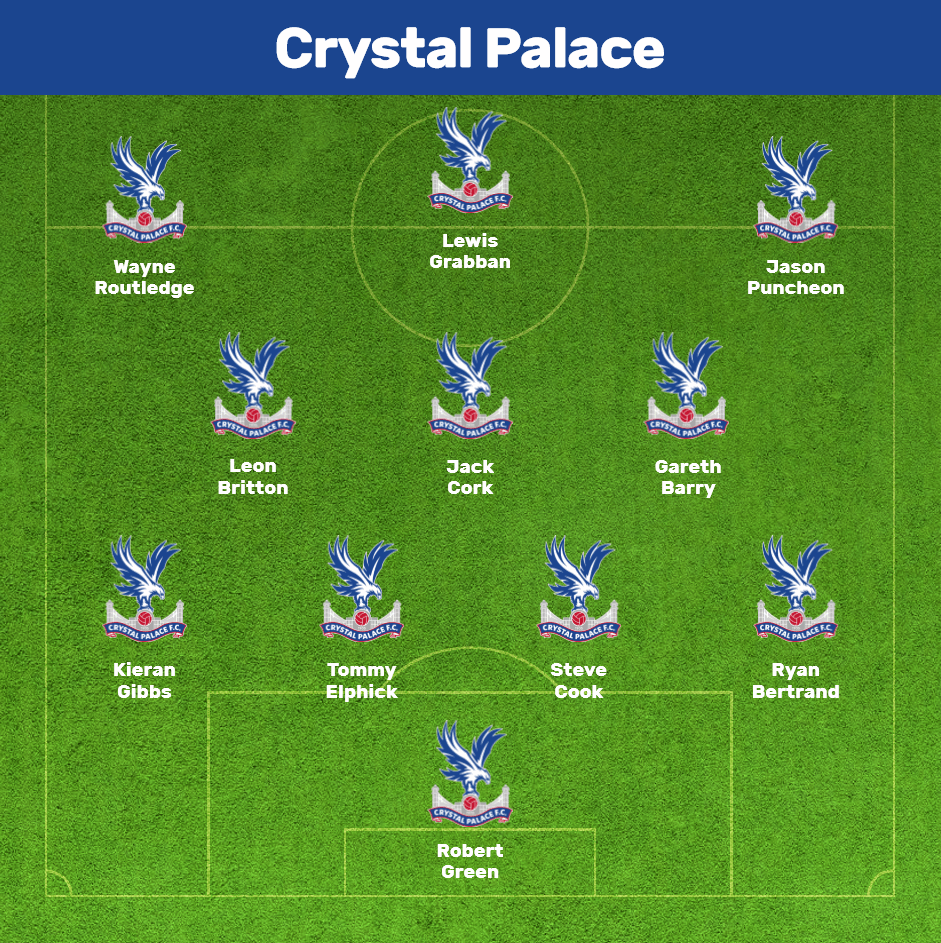 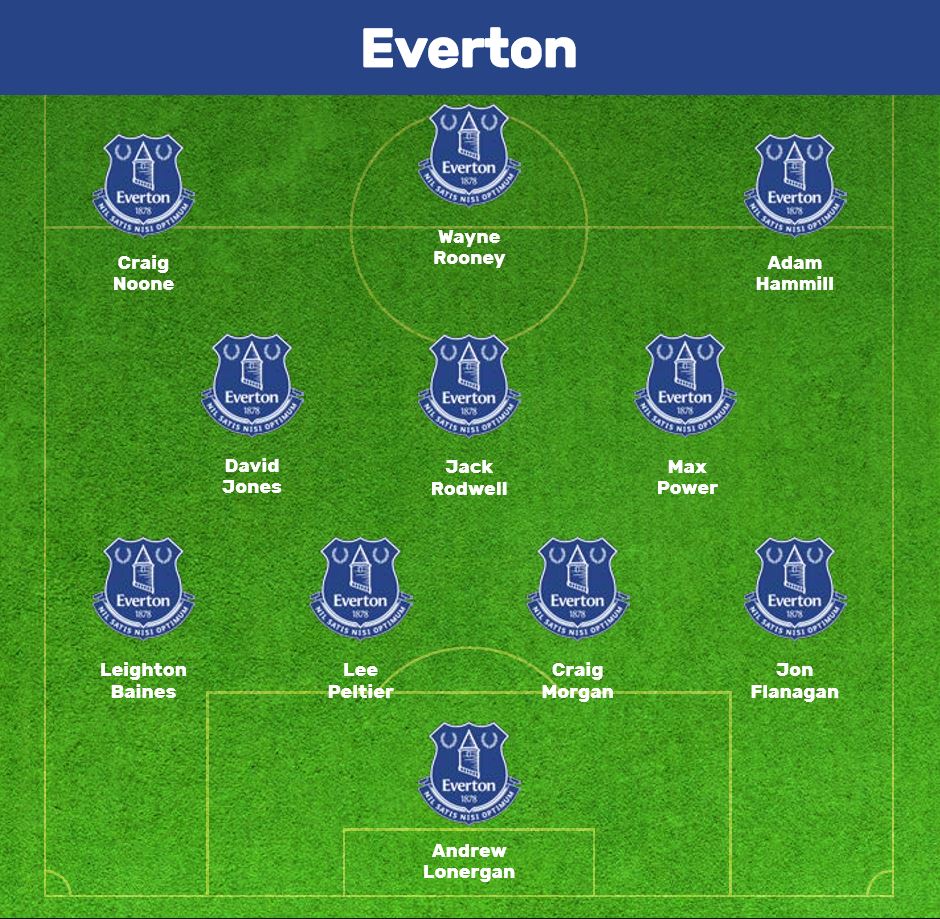 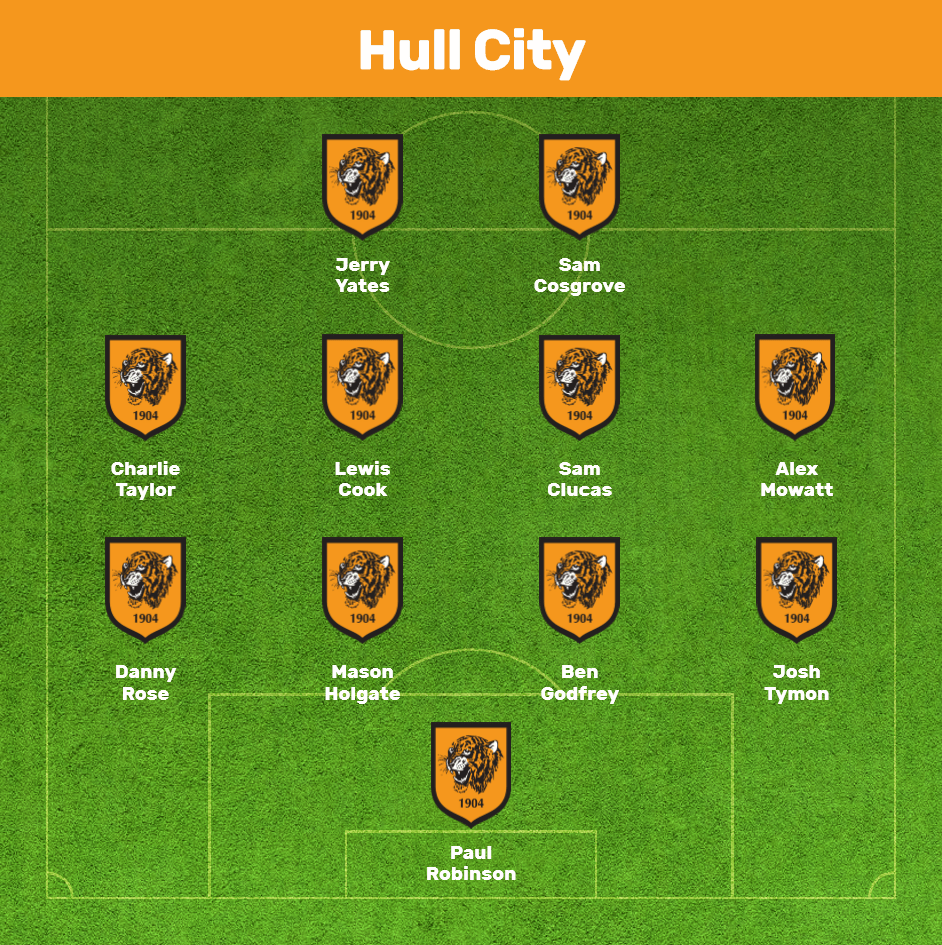 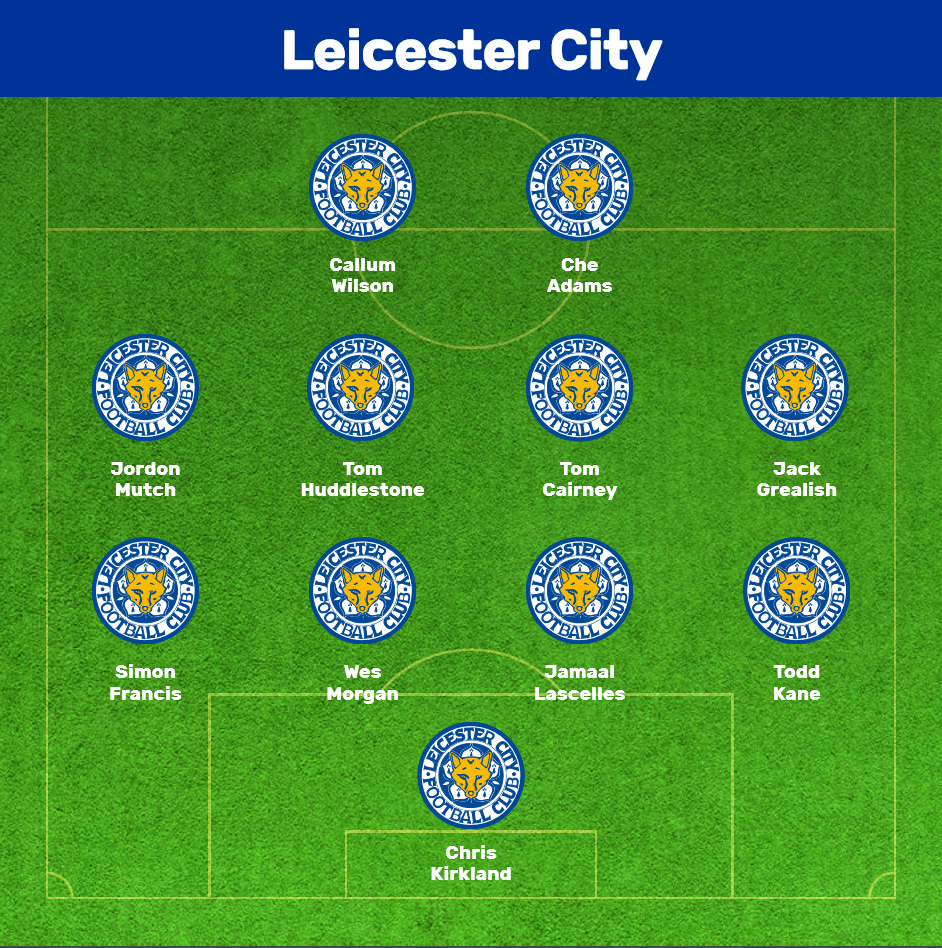 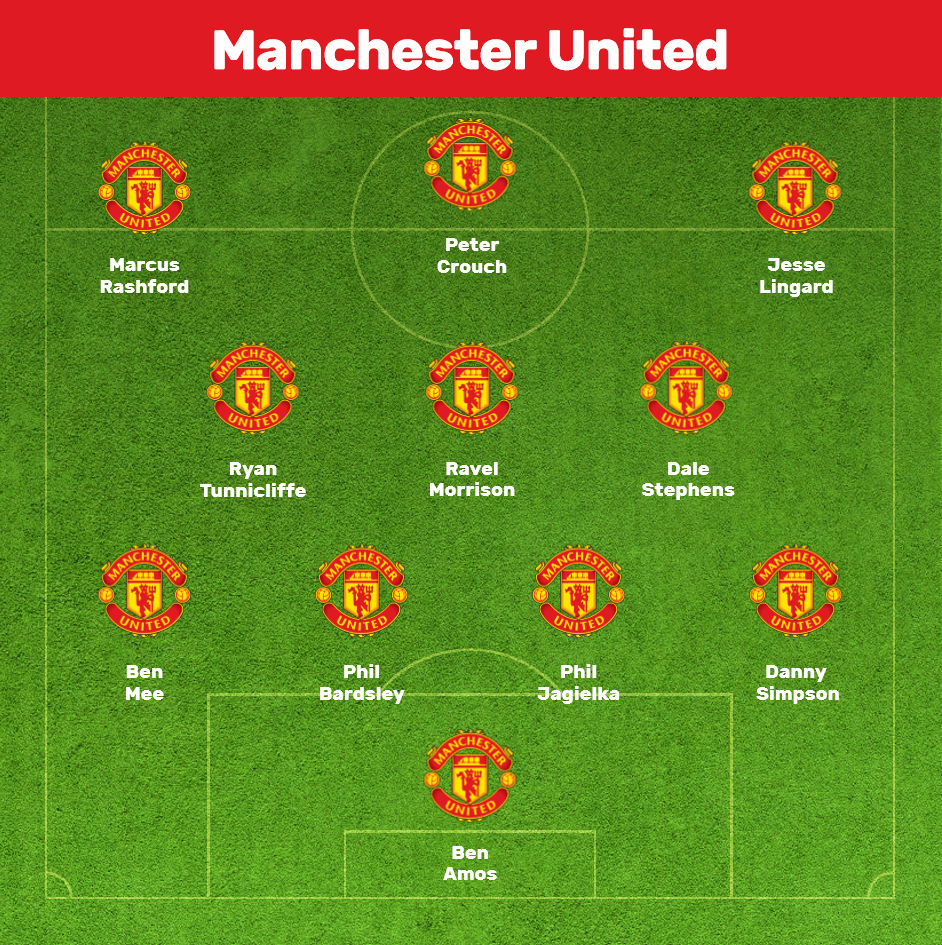 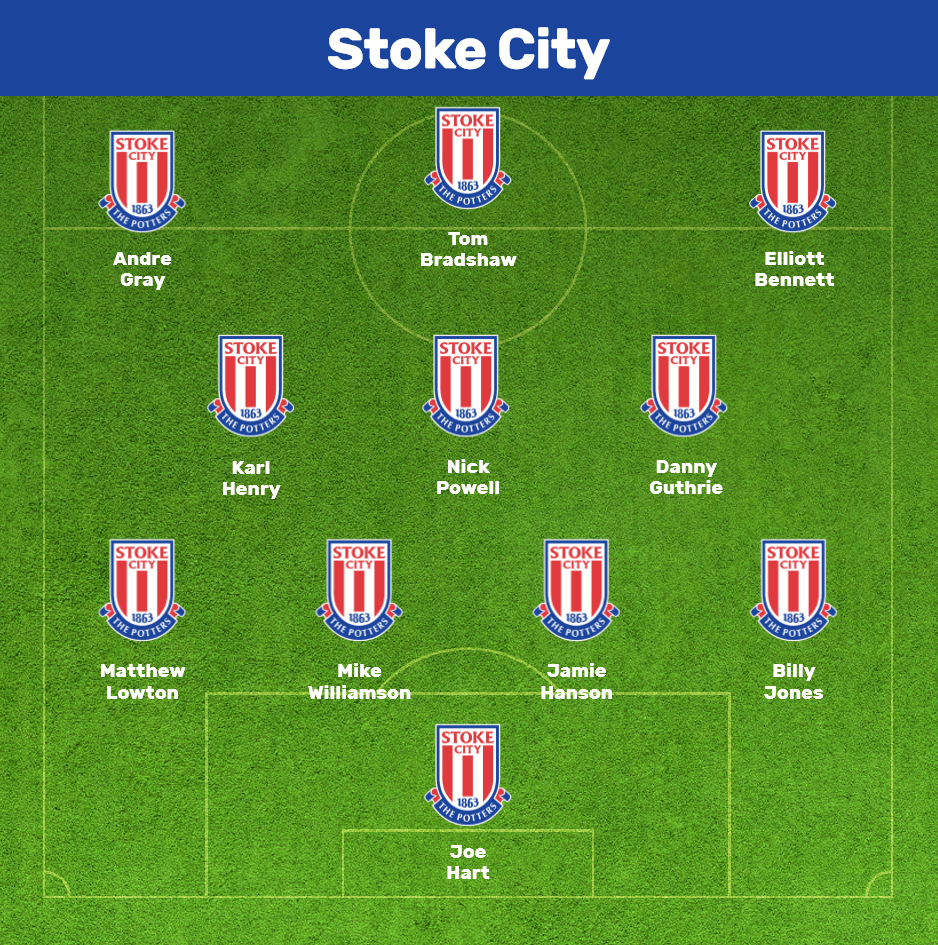 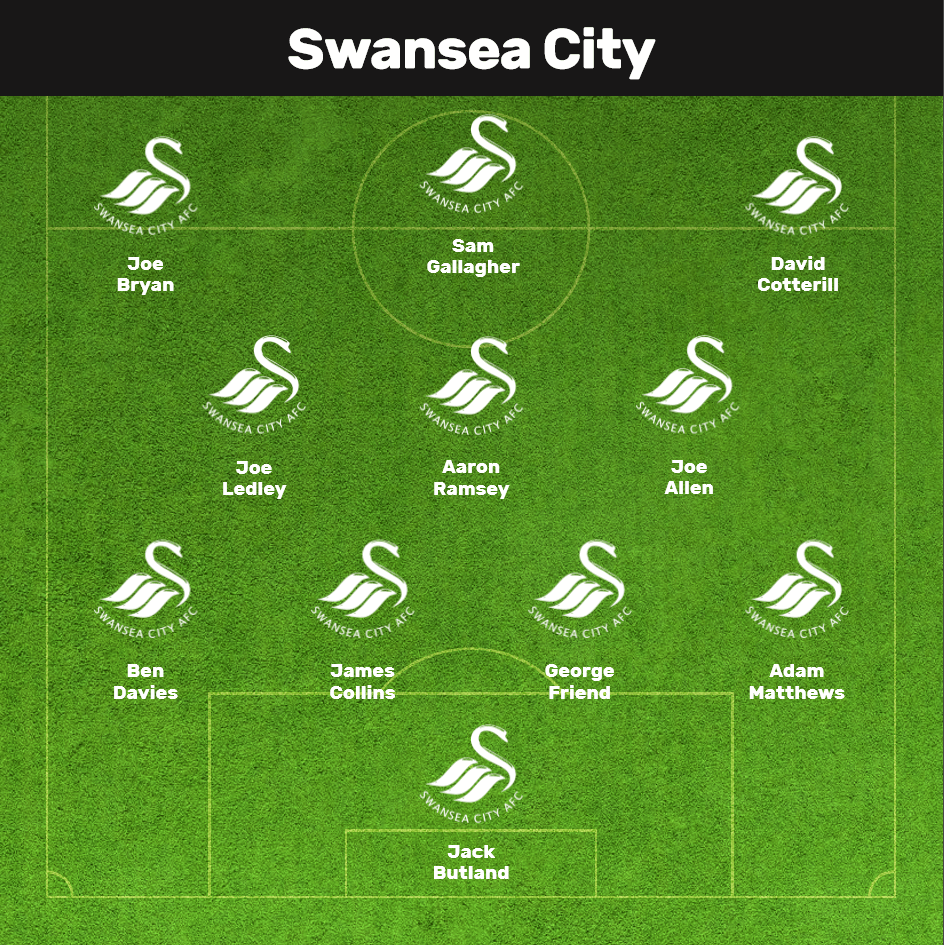 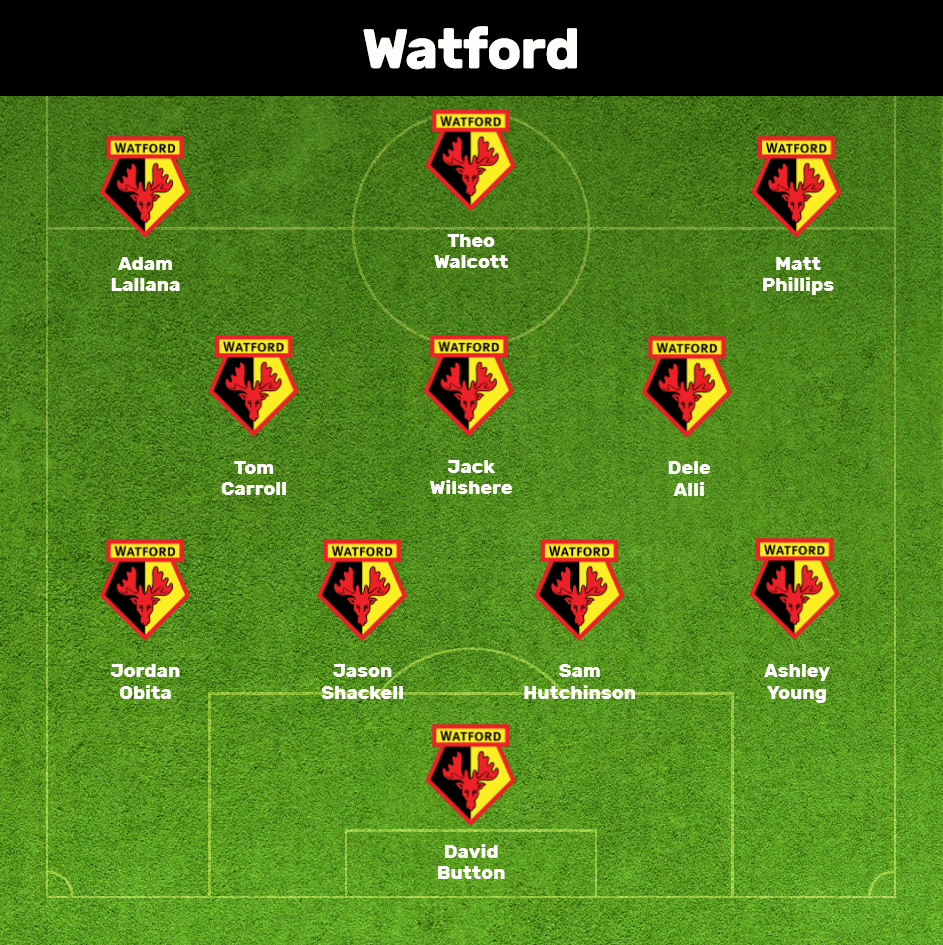 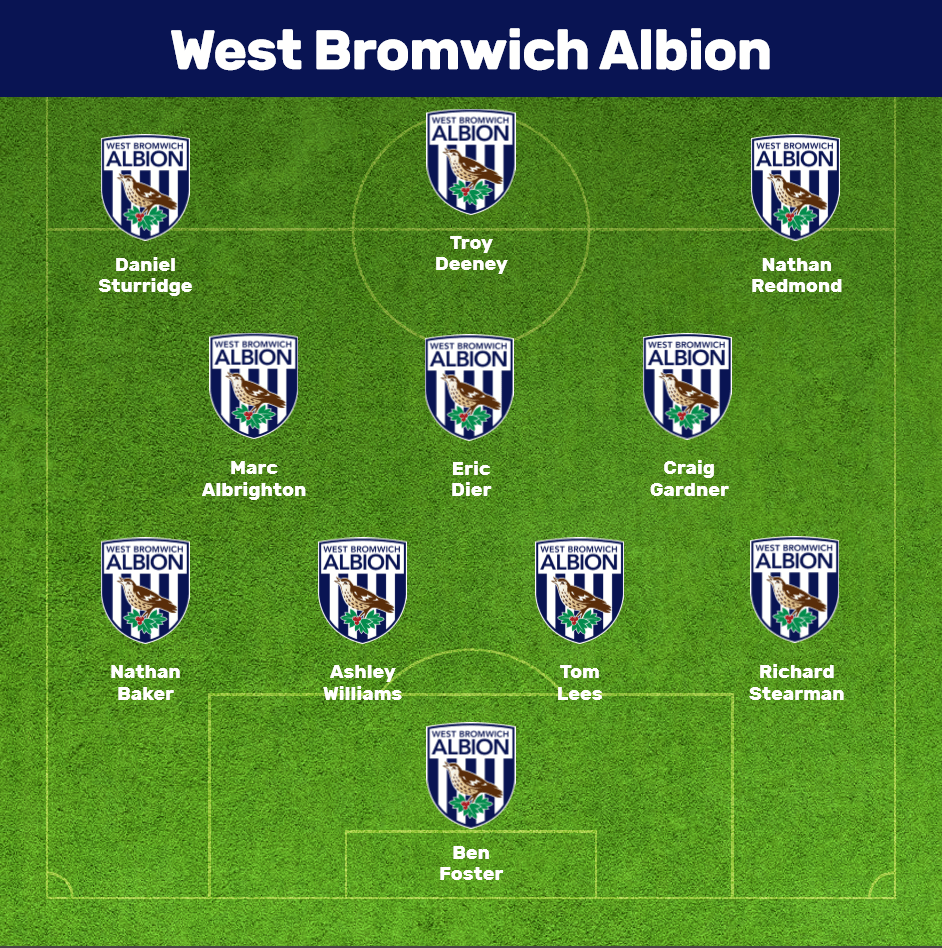 Who would win the league?

Based on nothing more than opinion, the best team is probably West Ham United. Solid goalkeeper, a very good defence and two decent strikers. The only question mark would be over their midfield. It would be a tad defensive and possibly lack creativity. Other than that, Watford, Tottenham and one of the two Manchester teams would make up the top 4. Watford would be a force going forward, but possibly lack quality at the back. Tottenham also brings strong striking options in the form of the unstoppable Harry Kane, while the two Manchester teams have the opposite problem with very good defences, but a lack of striking power. Opinions, Opinions, Opinions. What’s your opinion?

Who would be relegated?

Instead of hiring David Moyes, Sunderland should probably campaign for a local Premier league. The squad is both solid in every outfield position and they would also have one of England’s best goalkeepers in Fraser Forster between the sticks. The same cannot be said for Hull City. Their chances of staying in the Premier League look particularly poor when analysing their new squad. The real surprise in this analysis would be Arsenal. From fighting for the top four to fighting to stay out of the bottom four, Arsenal’s fortunes would change dramatically in a local Premier League. They simply lack the local firepower and would be weak defensively too.

Hopewiser’s proximity tool is a simple but powerful geographical information system. With the ability to process vast amounts of the data, the tool can calculate the distance between any two geographical points in the UK. Improving productivity, logistic planning and delivery accuracy, Hopewiser is making the world of ecommerce more efficient for both businesses and customers. 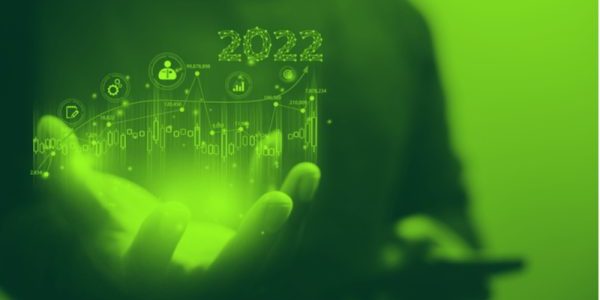