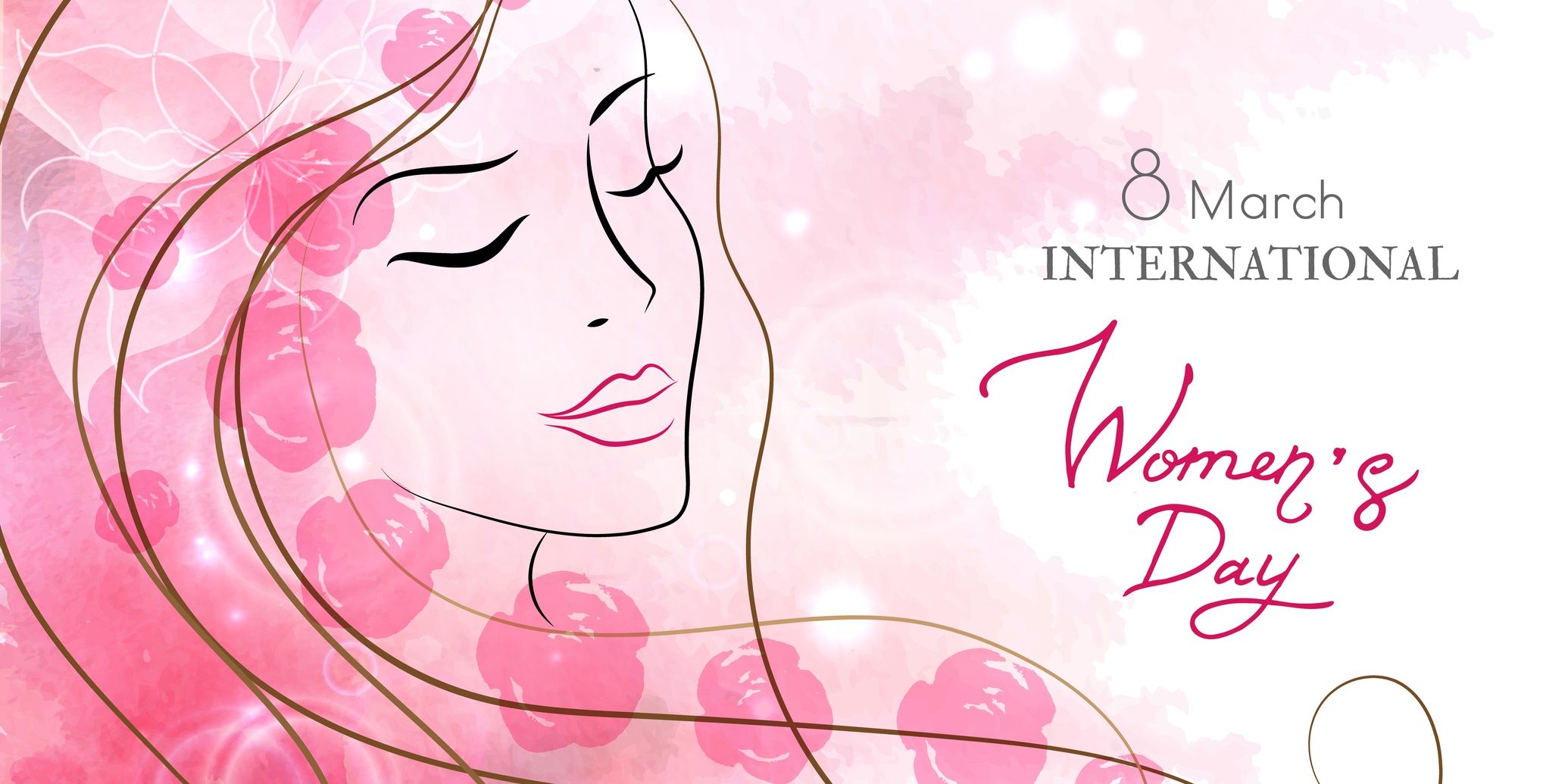 Every year on March 8th, countries from around the globe come together to celebrate the social, economic, political, and cultural achievements of women. The earliest tracing of the celebration was “National Women’s Day” in 1909 in New York, organised by the socialist party of America. Since then, countless marches, demonstrations, and other awareness-related activities have taken place throughout many nations, all centring around the movement for women’s rights.

The women’s rights movement has come a long way over the years. The unwavering bravery and determination of the suffragettes in the early 20th Century finally led to women being elected into parliament in 1918, and 10 years later they were granted the vote on the same terms as men over the age of 21. Fast forward to modern day, and long gone are the days where women’s career prospects were restricted to the expectation of becoming housewives. Well, that is largely the case in Western culture anyway.

In the UK, there are no limits these days to what women can achieve. In the past 50 years alone we’ve had two female Prime Ministers, we’ve had laws passed that equalise women and men in both the workplace and wider society, as well as witnessing countless other achievements of women around the world.

According to First Voice – Federation of Small Businesses, there has been a 40% increase in UK economic contribution from women-owned businesses since 2012. Additionally, women-owned businesses contribute a total of £105 billion gross value added (GVA) to the country’s economy. The latest statistics also show that the number of people employed in organisations headed by females currently stands at 2.9 million.

As a long-standing business in the Cheshire area, we’ve witnessed a fair few female success stories in our time. Therefore, seeing as it’s International Women’s Day we thought we’d take a look at four of the most successful local women in business.

If you’re from Altrincham or you happen to live there, you will most likely have heard of Carole Nash, the founder of Carole Nash Insurance Consultants Ltd. Dating back to 1985, Ms Nash set up the insurance brokers using her redundancy cheque of £2,500 and was headquartered at her family home in Timperley, with business operations being run from her kitchen table.

Within the first 10 years of trading, the brokers had 30,000 policyholders on its books. By 2004, Carole Nash had opened their first office in Ireland and had acquired the motorcycle insurance arm of The Automobile Association (AA) which resulted in their customer portfolio increasing to 230,000 policyholders. 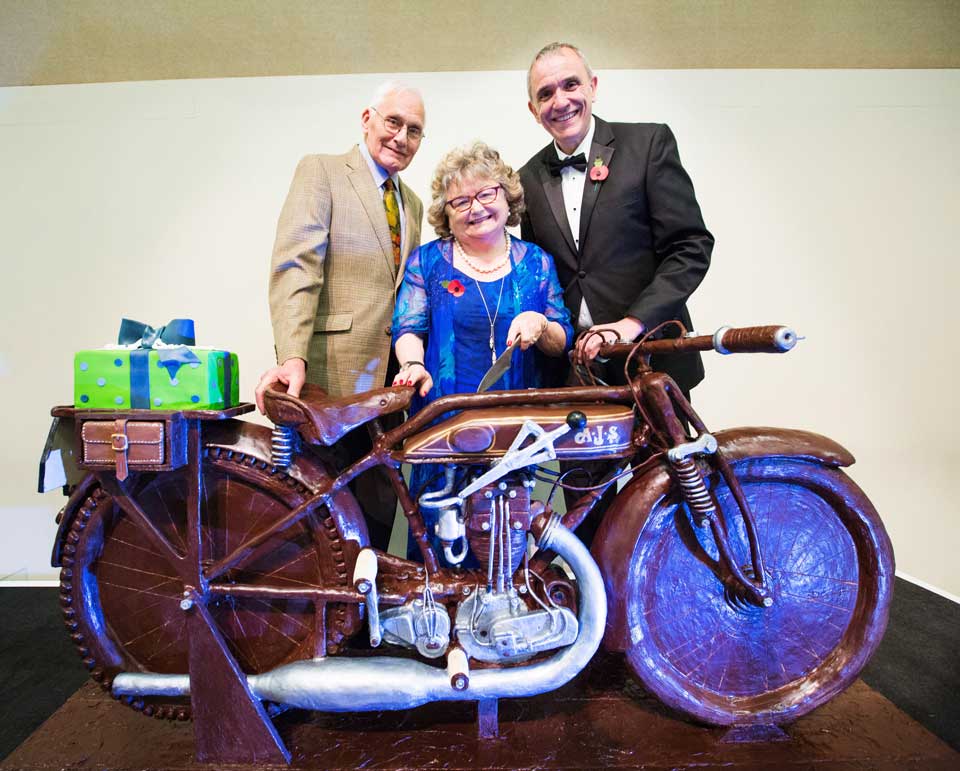 Although Carole Nash sold the company in 2006 to French insurance group, Groupama, she is still largely involved in the business to this day, taking part in events and was interviewed for the 30th anniversary of the company in 2015. In 2012, Carole was appointed an OBE for charitable services in the North West of England. A true Altrincham success story!

The next lady on our International Women’s Day list of successful women in business has been recognised for her success by the founder of Ann Summers, Jacqueline Gold CBE. Carla Wells, who founded WorkSmart Hub on Shaw’s Road in Altrincham was selected by Ms Gold for her weekly Women on Wednesday competition.

First launched in 2011 on Twitter, the competition celebrates female entrepreneurship as well as endorsing and rewarding businesses that are deemed interesting, have strong brand values, and the potential to grow and succeed in their industry.

WorkSmart Hub offers a bring your own device to work environment with co working desks to private studios, meeting rooms, high-speed broadband, refreshments, and more. The fully serviced office solution is perfect for SMEs, start-ups, homeworkers, as well as freelancers.

“My passion, energy and belief in my vision has enabled me to achieve exactly what I set out to do here in Altrincham, which was to create a beautifully bespoke and vibrant hub of amenities, attracting forward thinking people.”

To be recognised by a successful businesswoman such as Jacqueline Gold really is an achievement in itself, well done!

It’s important to pay homage to women in all professions on International Women’s Day, and this particular inspirational woman is no exception. Baroness Williams of Trafford started her political career as a Conservative member of Trafford Metropolitan Borough Council, representing the Altrincham ward, and later became the council’s leader.

Lady Williams was created a life peer in 2013, subsequently gaining a seat in the House of Lords and is now a Minister of State for the Home Office as well as Minister for Equalities. She also succeeded Earl Attlee as Baroness-in-waiting in 2014, which means she can hold office in the Royal Household. The Baroness has previously held top business positions as the CEO of the Atlantic Gateway and director of the Northwest Rail Campaign. 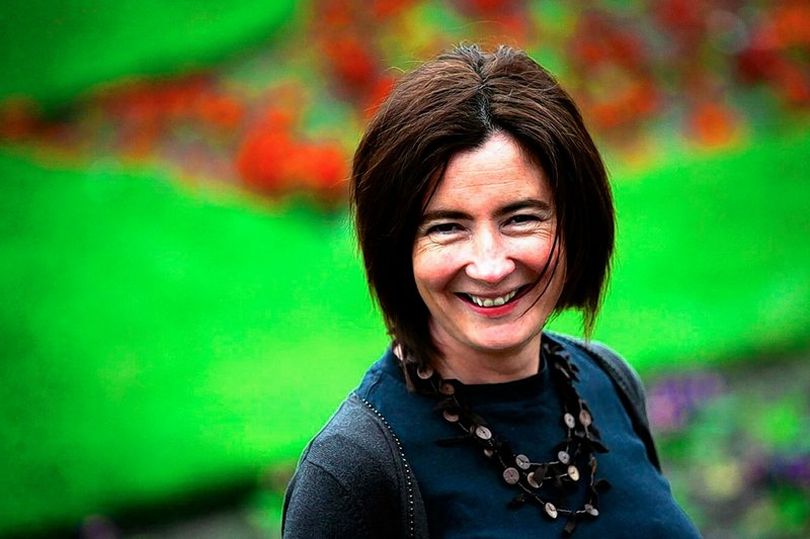 Last but by no means least on our International Women’s Day list is yet another local success story. 12 years ago people would have thought Rachel Ray was crazy when she left her job as a business consultant to set up her own domestic cleaning company. However, with 50 franchises employing nearly 500 people and with a turnover of £5 million, who’s laughing now?

Ms Ray started Bright & Beautiful back in 2007 after taking a career break as a chartered accountant when she had her children. Rachel said:

“My vision was always to franchise the business to empower other women to set up their own entrepreneurial venture.”

Rachel adds that the business model works well because the franchisees earn good salaries, deliver an impeccable service, as well as maintaining a good work-life balance. The franchise is now looking to expand the successful business model into Europe in the near future. 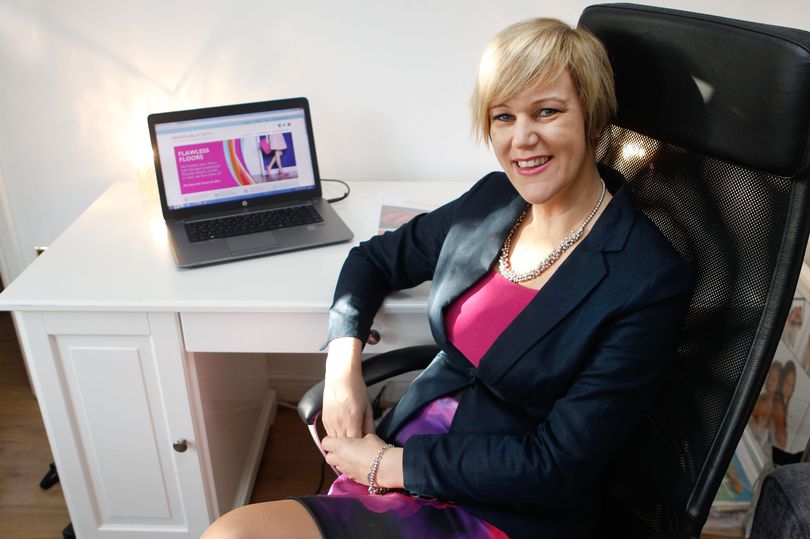 In 2016, the Altrincham business woman won the “Outstanding Entrepreneur” award at the first Northern Power Women Awards. In the same year she also won the Best Business and Best Franchisor categories at the Best Business Women Awards, as well as the SME Growth Category at the Forward Ladies North West Women in Business Awards. Rachel’s story is the living proof that anyone can achieve their goals with a strong balance of determination and hard work. Congratulations!

However you’re spending International Women’s Day this year, let’s all celebrate the success of women in business nationwide. To quote this year’s theme, “balance drives a better working world. Let’s all help create a #BalanceforBetter.” 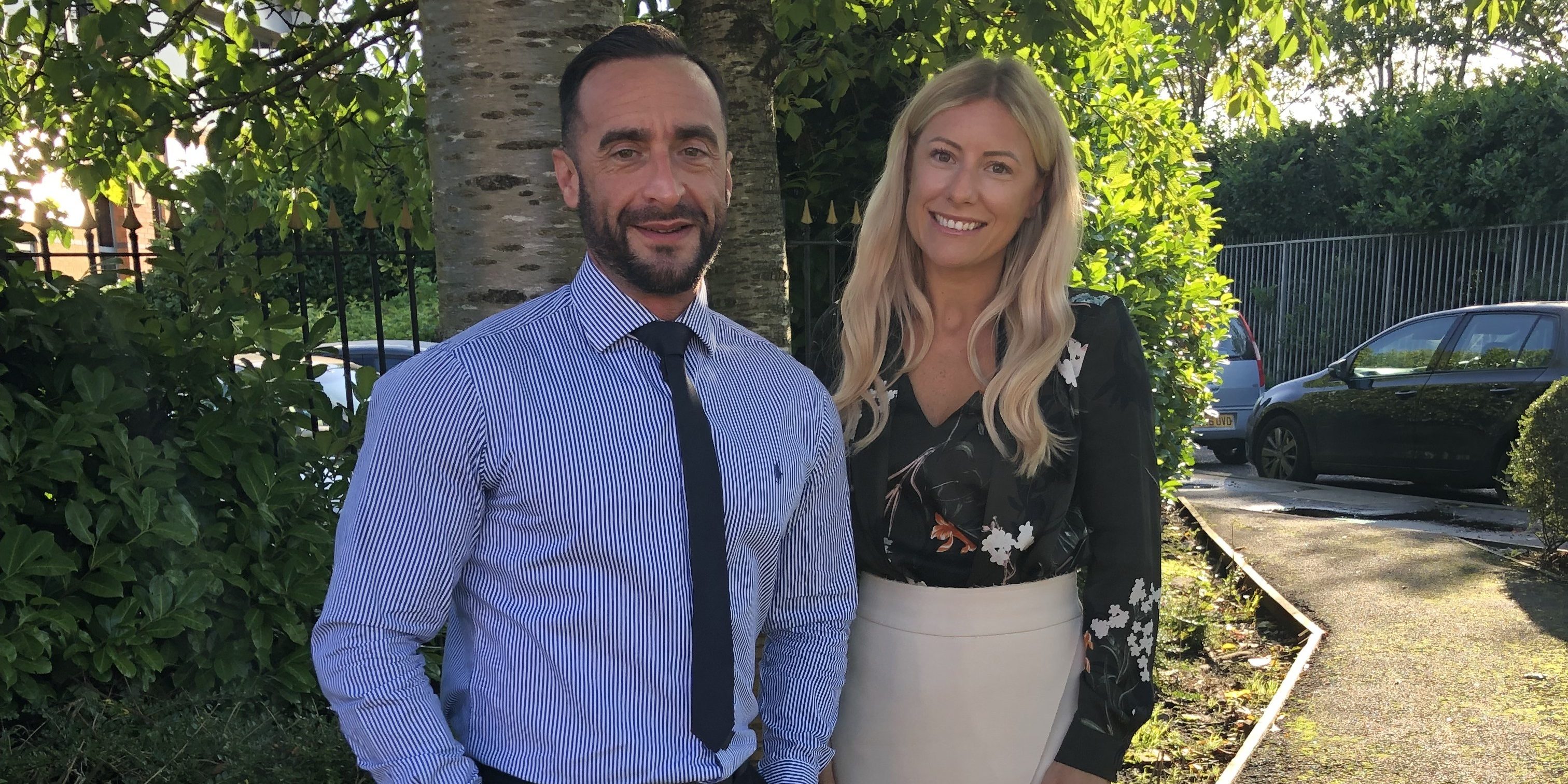 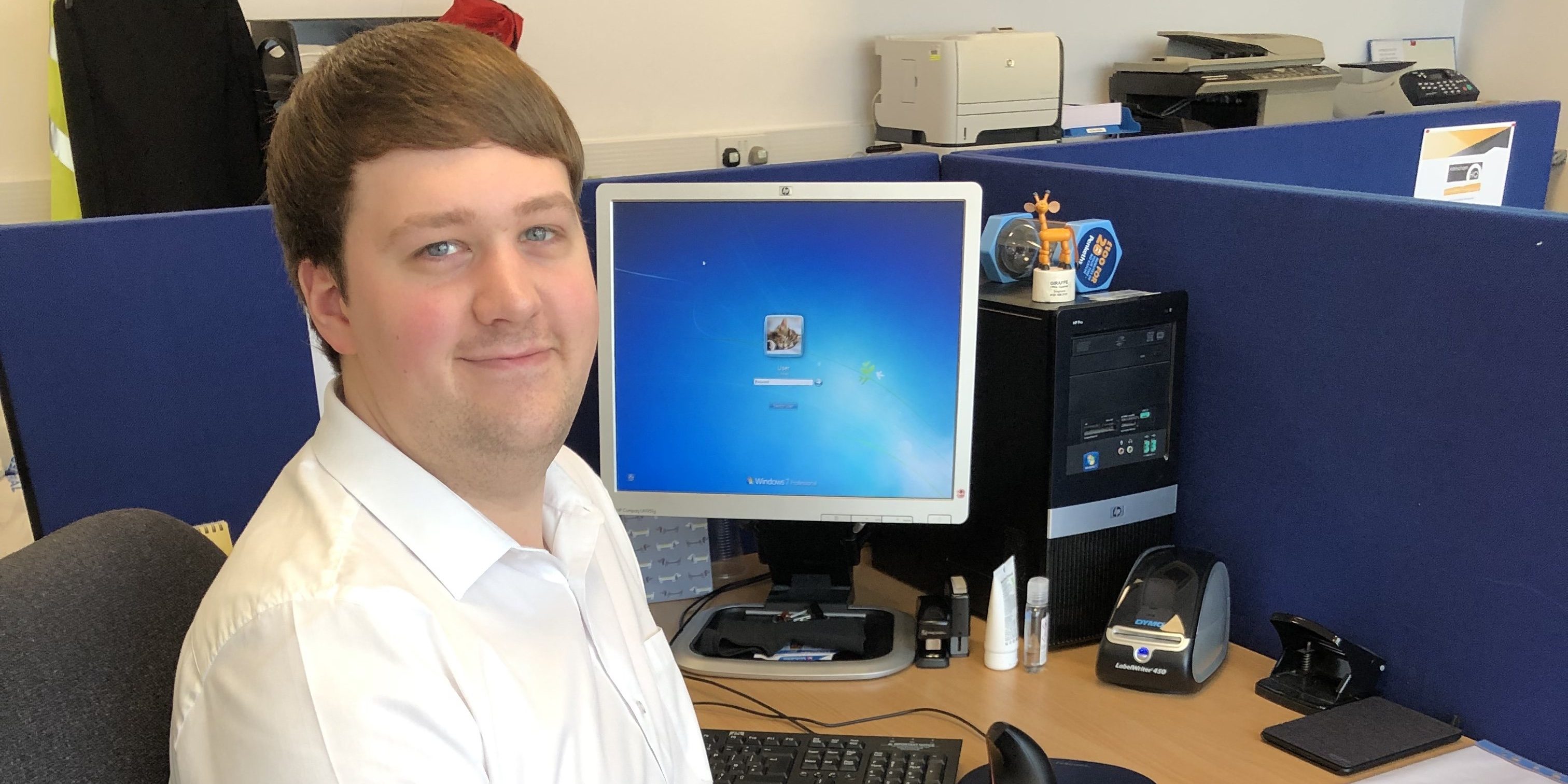 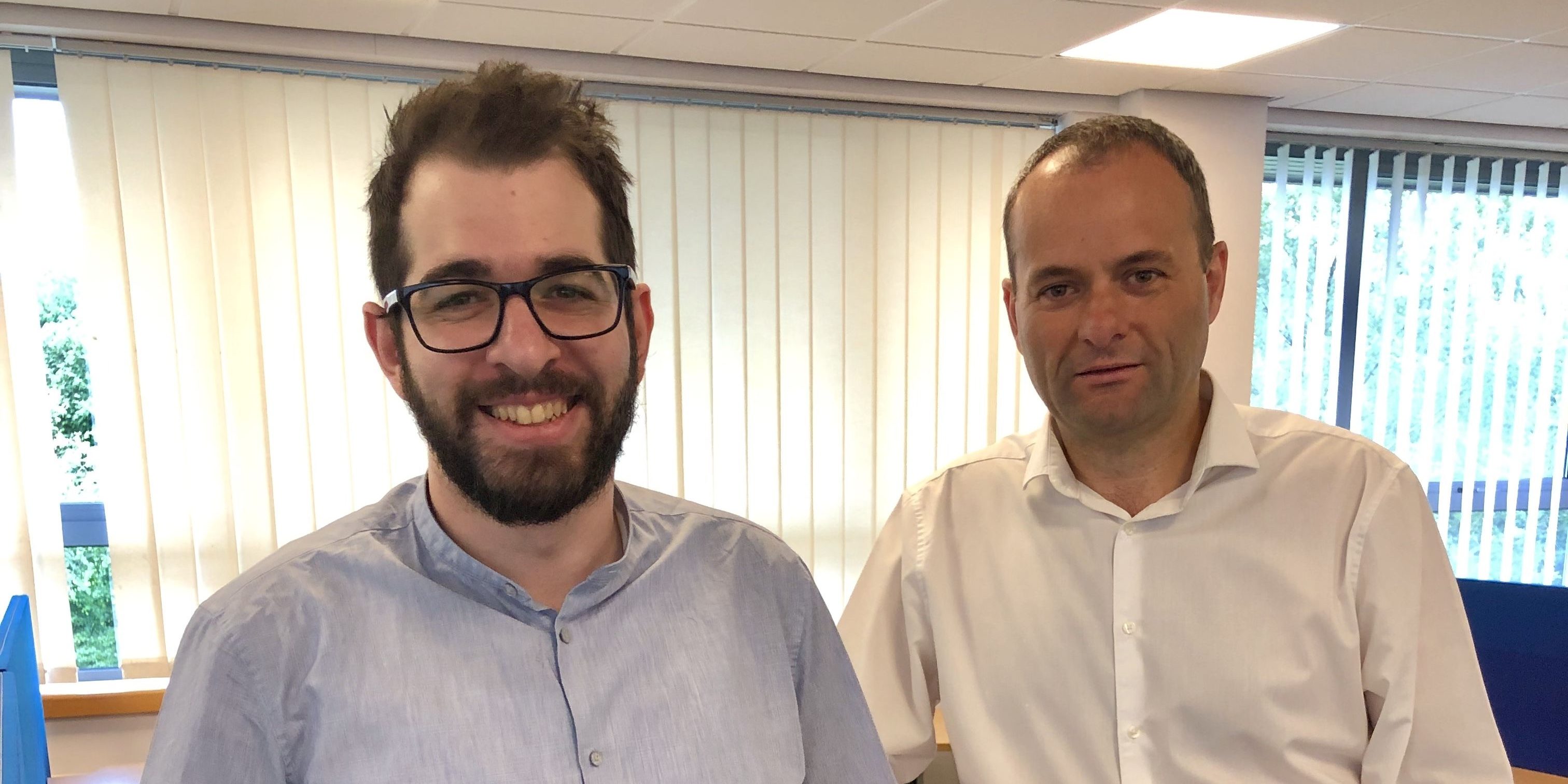