High Street Businesses That Have Grown in the Past 5 Years

We’re all constantly hearing about the shambles that is Britain’s High Street. Ecommerce is now sitting firmly on the throne, leaving our beloved and once thriving bricks-and-mortar stores crumbling into the abyss, and barely does a day go by where the newspapers don’t remind us. As more and more retail giants close their high street doors amidst the worry of financial ruin, opting to cash in on the ecommerce phenomenon, we are left wondering if there will even be any high streets left in Britain in 10 year’s time.

After what many of the papers describe as a very sluggish Christmas for certain retailers on the high streets, others compared the winners vs the losers in terms of sales. Seeing as we love everything about address and location data at Hopewiser, this inspired us to take a closer look at current high street trends to see who is doing well and what we’re seeing more of now that other retailers are closing up and shipping out.

It would appear that it isn’t just German cars that are deemed as the “must haves”, but German supermarket chains as well! The likes of Aldi and Lidl enjoyed their most successful Christmas this time round, with two-thirds of UK households heading down to these shops to stock up their cupboards during the festive period. Sales figures at Lidl increased by 8% in the last six weeks of 2018, and in the week leading up to Christmas Aldi’s sales were up by 10% on 2017. The latter’s total sales haul amounted to £1bn, which is thought to have been a result of the mass new store openings throughout the year. 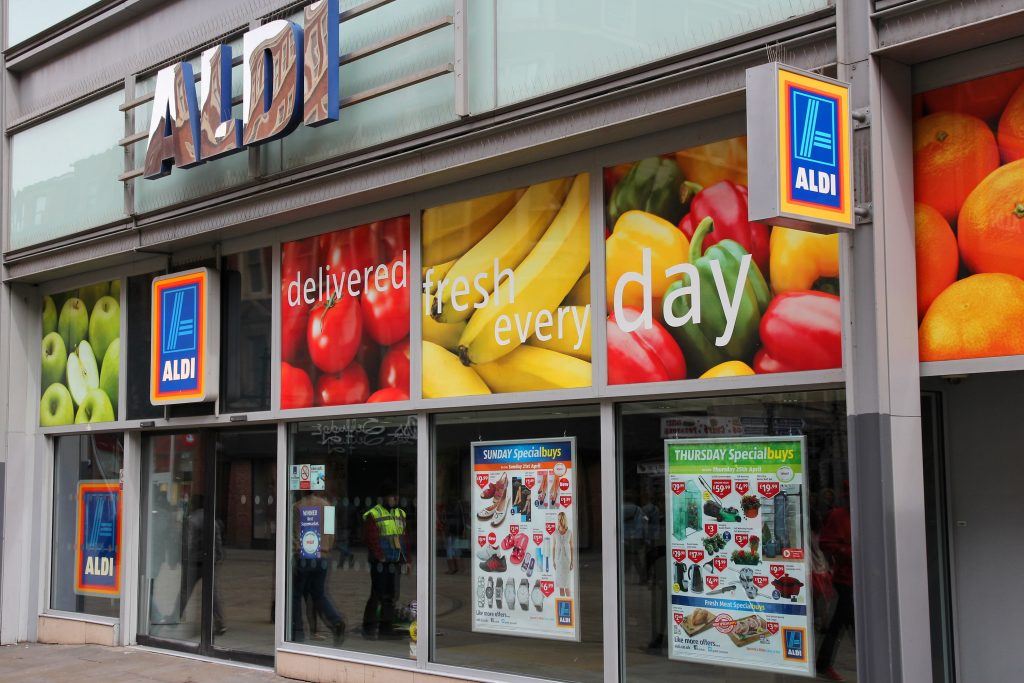 Gone are the days where we Brits elegantly sipped tea from Grandmother’s best china with our pinkies in the air. Since the 90s, Britain has become addicted to cafe culture. We’ve no doubt that this stemmed from young commuters’ delusions of New York City from watching too much Friends. Statistics show that the UK coffee market is now worth £9.6bn, with 81% of people visiting a coffee shop weekly across 24,000 outlets, and we’re not just talking about your standard run of the mill Costa and Starbucks. Britain’s high streets have been welcoming an influx of trendy, hipster influenced establishments over recent years. Just take a look at our native high street in Altrincham, as an example. Toast, Gran T’s, and Two Brothers are just a few of the coffee shops that the town has to offer. 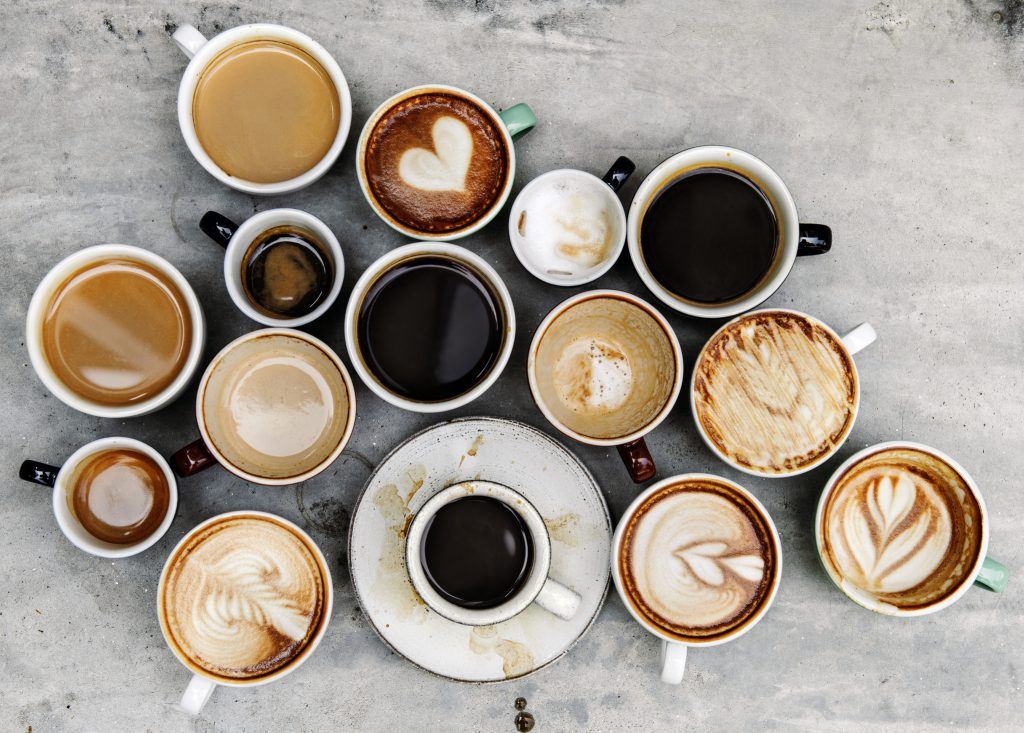 Another leisure activity that Britain’s high streets seem to be facilitating more and more are gyms. At one time they were usually found in large retail parks, and whilst this is still largely the case, the boom in budget fitness centres such as PureGym means that most high streets are home to at least one gym nowadays. Manchester City Centre, as well as Stretford, Salford, and our home town of Altrincham have all welcomed the arrival of PureGym centres in recent years. Also in Altrincham on the budget fitness scale is The Gym Group. 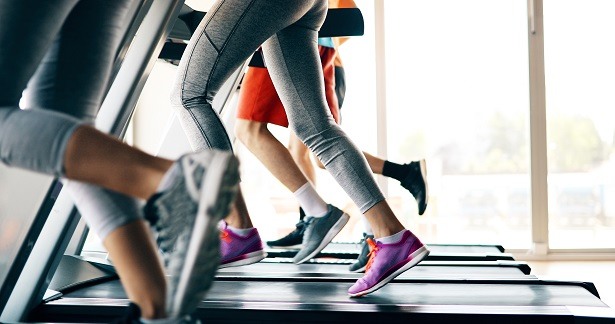 For those of you who were around in the 60s, you probably remember that half of Britain’s cinemas closed down due to the rise in television sets in peoples homes. However, now times have changed and so have consumers’ desires as we are now seeing a growing popularity in high street cinemas. Take Everyman Cinemas, for example. The boutique cinema chain has set-up shop in a variety of high street locations, including Altrincham, Liverpool, York, and Glasgow. Despite being a more expensive option as opposed to the likes of Cineworld and Vue, audience levels seemed to have swelled. You could argue that the money in which consumers save by choosing to shop in budget supermarkets, means they have more disposable income to spend on luxuries such as the cinema, hence why both types of business are currently doing well. 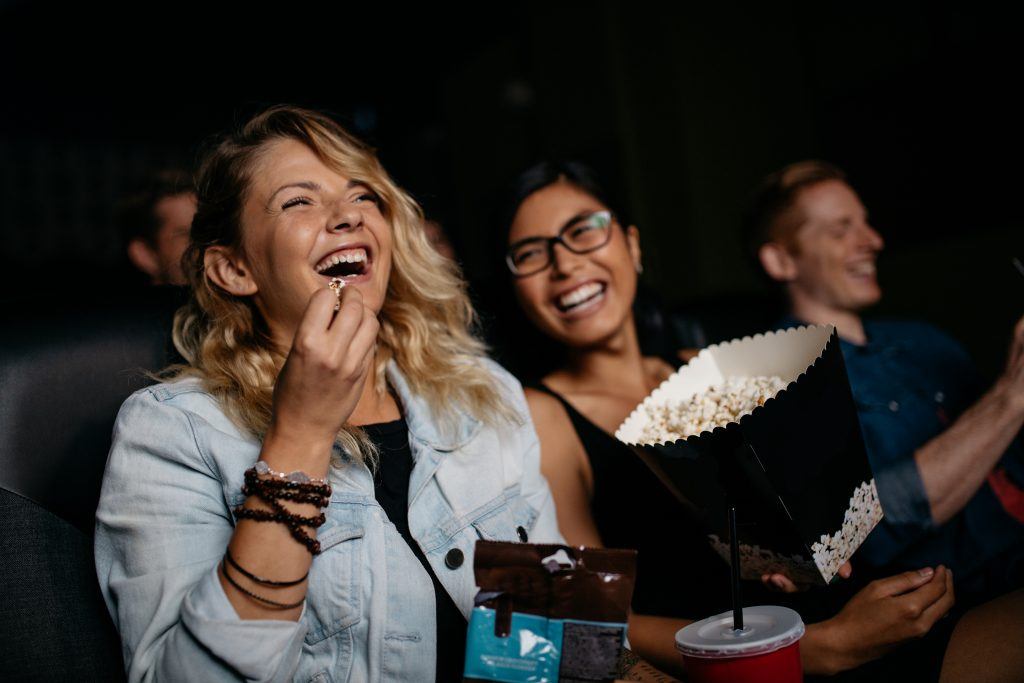 Our last high street trend for today edges towards the more obscure end of the spectrum. According to The Times, the sharp rise in escape room bookings is helping to heal the wounds of the high street. The immersive team-building type game has pushed predicted growth of independent retailers in Scotland to 5.1% by 2023. Whilst the UK is set to fall behind, with predicted growth only measuring at 0.3%, the arrival of escape rooms on high streets in Chester, Manchester, and Altrincham, as well as many other locations, suggests that these figures could be proved wrong. Here are some of Hopewiser’s graduates at Code to Exit in Altrincham. 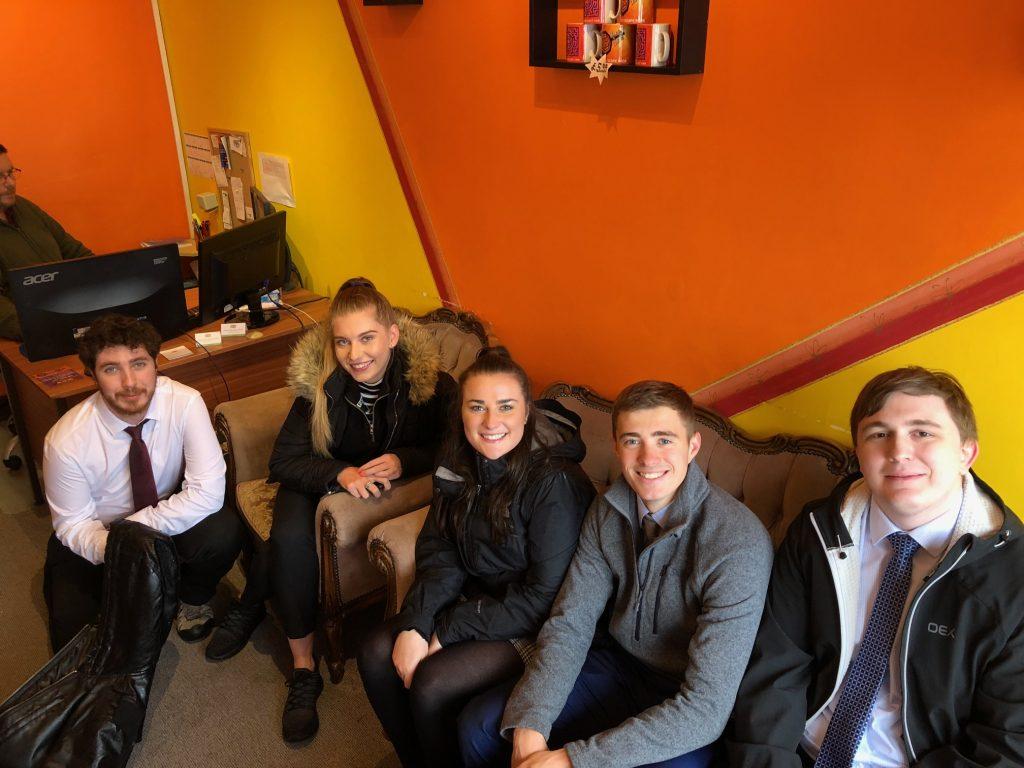