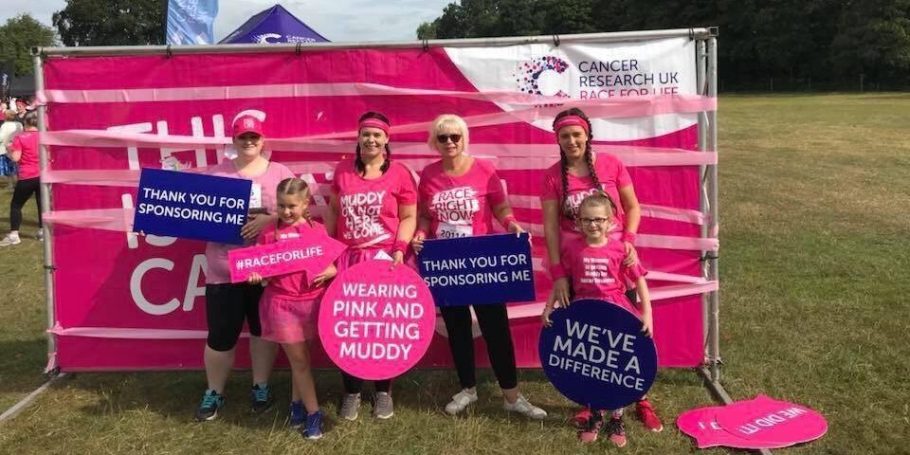 “I’ve lost 10 and a half stone. It’s made an overall improvement on my life.”

Bureau team member, Lisa, has spent over 6 years slimming down and getting fit, and has just completed a 5k run through the mud in aid of Cancer Research. 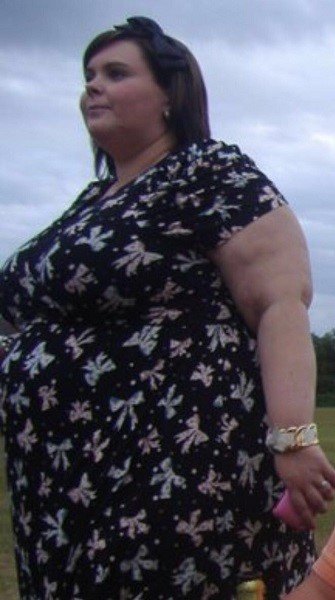 Starting at Hopewiser when she was just 17, Lisa reminisces about the various roles she has fulfilled throughout her time at the company and speaks about her current role in Bureau.

“I began pretty much as soon as I left school. It was my second job. Firstly I worked in admin before transferring to the Production department. Then I worked in Support for a while before moving back downstairs to Bureau, which is where I am now.

“My role in Bureau varies. I do some Production work where I build Master Address Files (MAFs), but I mainly run people’s files through the system and report on Royalties. I also do things such as backup, run the PAF (Postal Address File), and send out the PAF updates.”

However, the primary reason behind this feature is her remarkable weight-loss story. Six and a half years ago, Lisa joined Slimming World after finding it increasingly difficult to balance shifting her pregnancy weight and caring for a newborn.

“At the time, my friend was getting married and she asked me to come along to help support her. My friend, sister, and I all joined in 2011 and we lost weight really quickly. In the first year alone I lost 6 stone. In the following years I gradually became comfortable so I didn’t lose as much as I would have liked to. Since January 2018 I’ve had a really big push on losing weight, and altogether now I’ve lost 10 stone 8Ibs.”

Lisa now undergoes a weekly fitness regime in order to maintain the progress that she’s made, and attends her local Gym Group in Altrincham which is only a stone’s throw away from Hopewiser.

“I try and go to the gym once or twice a week to work out, and in addition I do three fitness classes per week. On a Monday I’ll go to Zumba and on Wednesday it’s Clubbercise and Fitsteps. I’m off work on Wednesday’s so I’ll do a lot of walking, and also try to go to the gym on Friday nights.

“That said, my seven year-old girl keeps me very, very busy so it’s sometimes hard to find the time to exercise. We have a caravan in North Wales. My daughter and I spend quite a lot of time there because she more or less gets a free rein with her friends, which gives me a bit of a break, meaning that I can even fit in a gym session there too. I used to have a personal trainer so I stick to the plan that I was given.”

In addition to her fitness routine, Lisa also wears a Fitbit and aims to walk 10,000 steps per day. She goes for regular walks outside work at lunchtime and for the occasional wander around the office in the afternoon to reach her target. Having an extra day off during the week also helps her to meet her walking targets.

In a bid to push herself even further, Lisa signed up to get completely and utterly filthy in Pretty Muddy Tatton Park to raise money for Cancer Research UK. 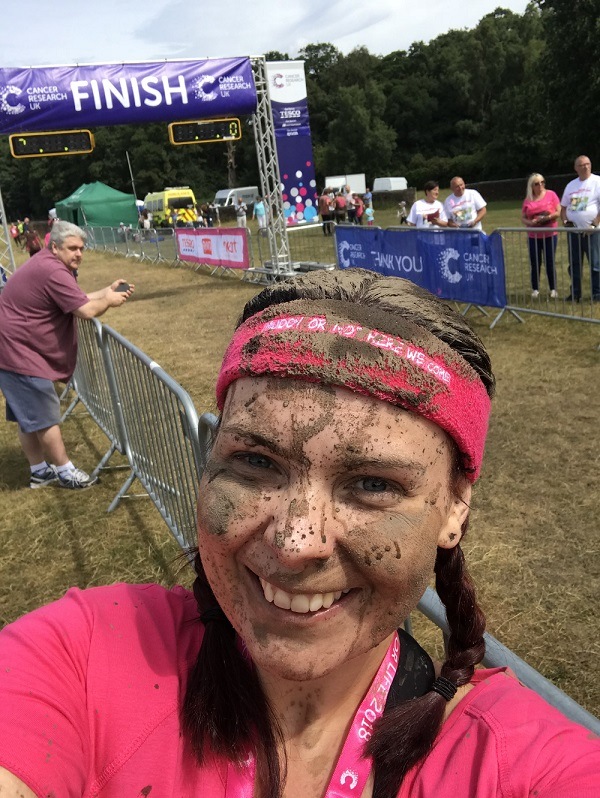 “I’ve got quite a few sponsors both from work and at home. I just want to raise money for a cause that’s quite dear to my heart, because I lost a friend to cancer when she was 18. Both of my grandparents also died from cancer, so it’s been part of my life unfortunately as it is for many people.

“The other side to doing Pretty Muddy is that it’s kind of fun as well as getting some exercise in. I had to train for it obviously because it’s 5k, but there were obstacles too so it wasn’t pure running, which would make me bored. My mum and a couple of friends did it with me so we had a great support network.”

Lisa states that the best advice that she could give someone with regard to getting fitter and healthier is to simply get on with it. She expresses how much better she sleeps now with the knowledge that she is more motivated and how it has contributed to her weight-loss.

“I must admit I am really lazy and I would stay at home after work instead of actually doing something fitness related. However, when I get home I make sure that I put my gym stuff on so that I’m all dressed for it. What’s the point in dressing for the gym if you’re not going to go? That’s how I motivate myself.

“I don’t feel as sluggish and tired at work anymore. If I go for a walk at lunchtime then I feel more energised for the rest of the afternoon. It’s made an overall improvement in my life.”

If you want to take a leaf out of Lisa’s book and get fit and healthy then download our free app, Proximity, and find the leisure centres and transport links that are nearest to you. 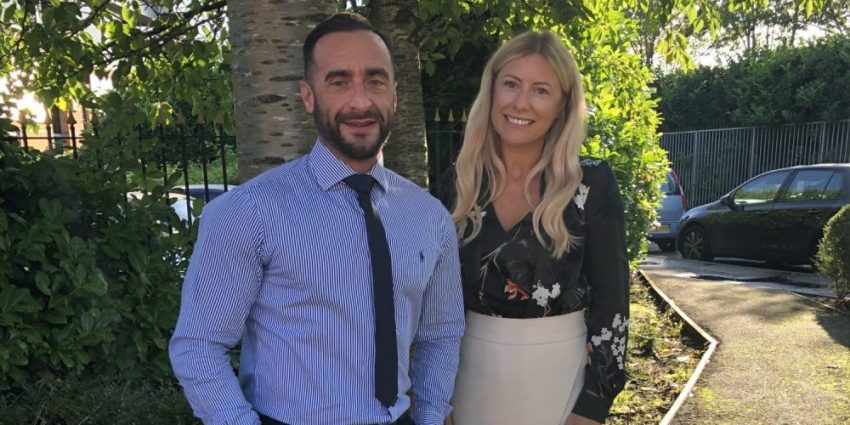 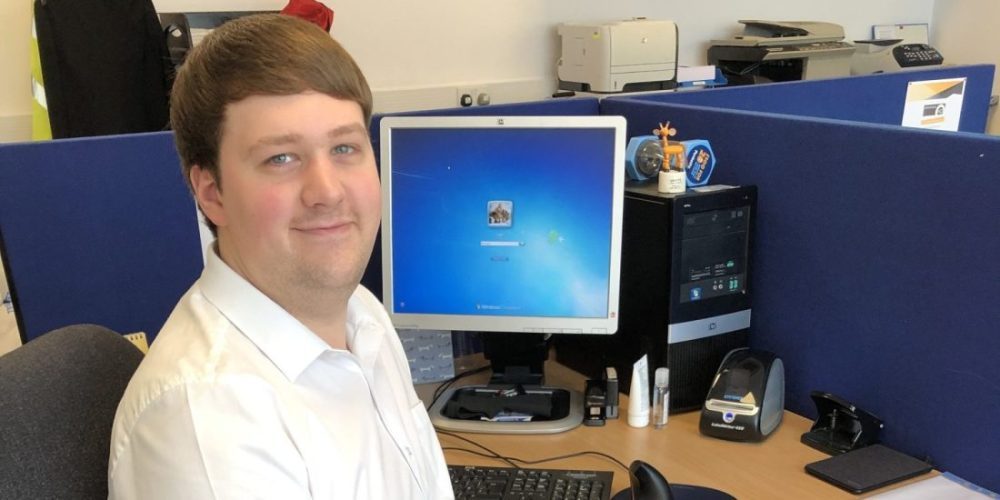 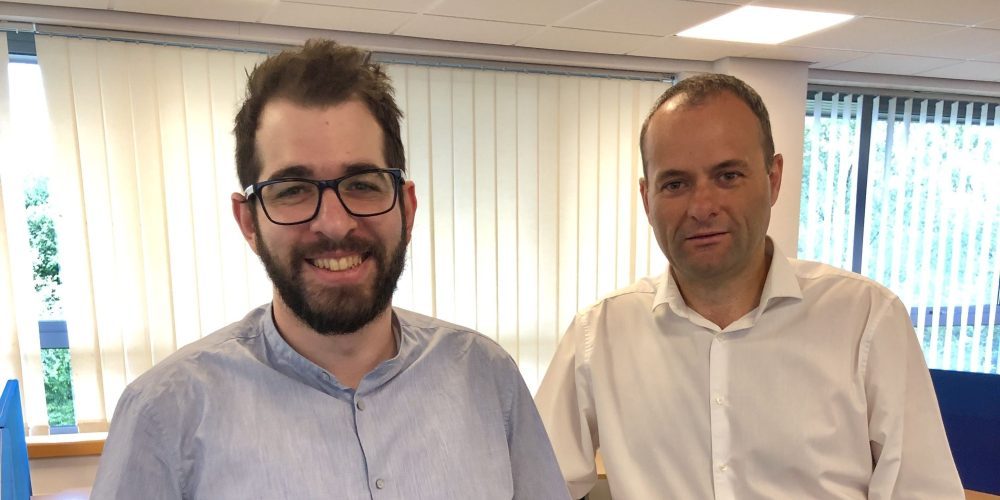