An old man is sat drinking a cup of tea waiting for his medical test results. He opens the letter but it is not quite what he was expecting. As his wife reads it, her face clouds over into a boiling rage.

Meanwhile another letter, the name and address is similar to Harold’s, is being read by a young man who is equally confused by his results.

The moral of this story is; “Not all addressing software is the same. Use Hopewiser, the address experts.” 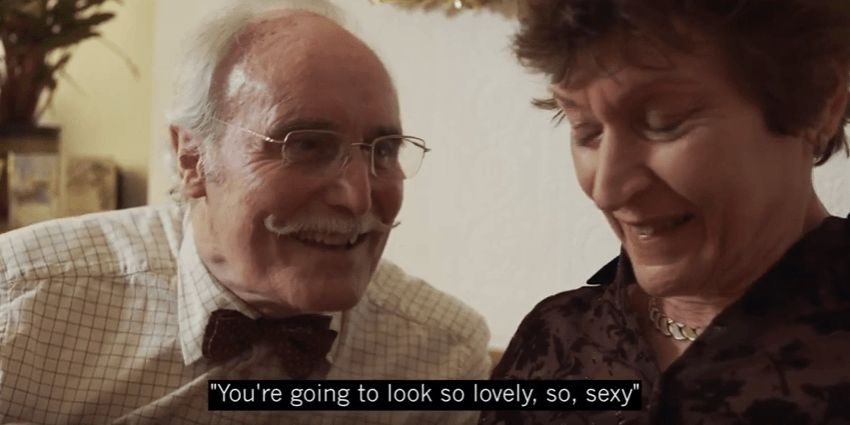 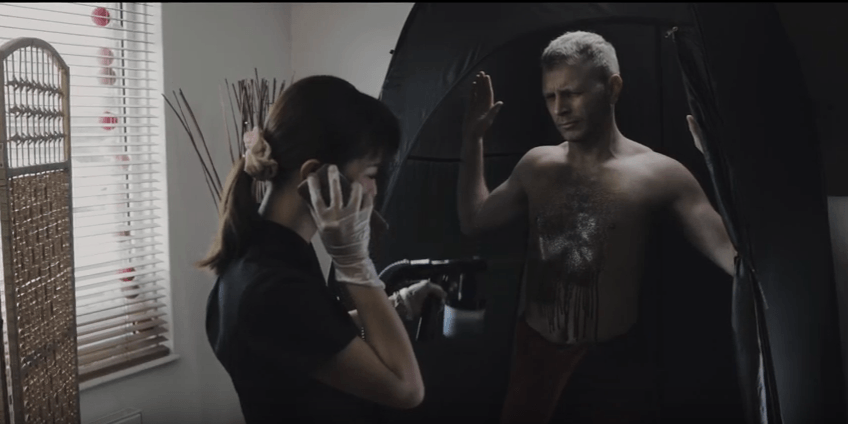