Here at Hopewiser, we love celebrating the success of others in the technology industry. As a long-standing contender in the arena, we’ve written about inspiring women, successful LGBTQ+ people, and now we’re focussing on influential BAME leaders in tech.

As it stands, BAME IT specialists in the UK account for 18% of IT workers1. This has increased by 2% over the last five years, which according to Computer Weekly, experts across the sector find disappointing in terms of growth. And so, it remains important to promote the hard work and achievements of our peers in the BAME community.

Find out who made our top six BAME leaders in tech below:

We start the list off with June Angelides, who was ranked 15th in Computer Weekly’s Most Influential Women in Tech back in 20182. According to The Financial Times, it was while June was on maternity leave from her role as an entrepreneurial banking associate at Silicon Valley Bank that she decided to start her own venture. She founded Mums in Technology in 2015, which is an immersive learning experience that encourages new mothers to take their children to school with them while they learn to code. What a fantastic way to help increase diversity! 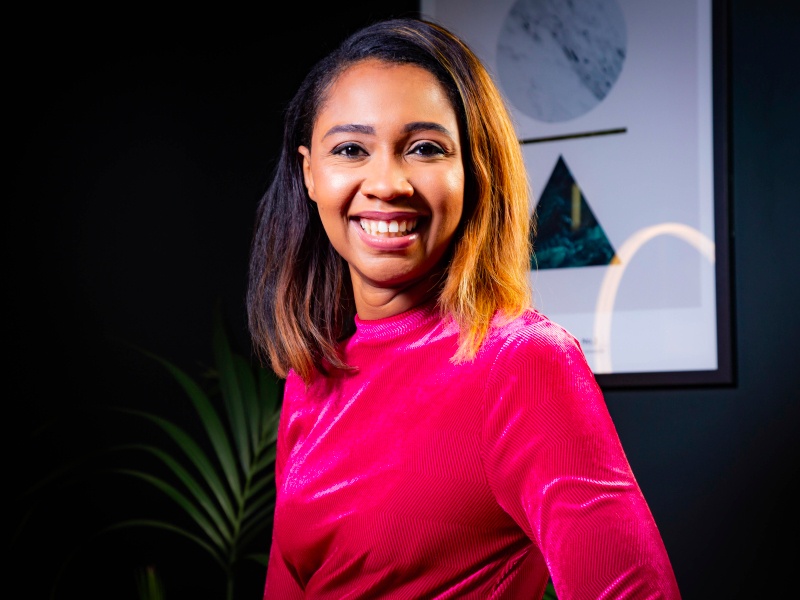 Credit: We Are Tech Women

A native New Yorker in the UK is how Herb Kim introduces himself on Twitter, and what an influence he’s had on this country’s tech sphere! Listed as one of the Top 100 Asian Stars in UK Tech, Herb is best known as the Founder of Thinking Digital3. The long-running conference has celebrated innovation and innovators since it first launched in 2008, and the 14th annual event is due to be held in May 20214. Aside from this, Herb is also the Founder of various TEDx programmes, including Liverpool, Newcastle, and Manchester; the latter has become one of the largest TEDx events in the world. 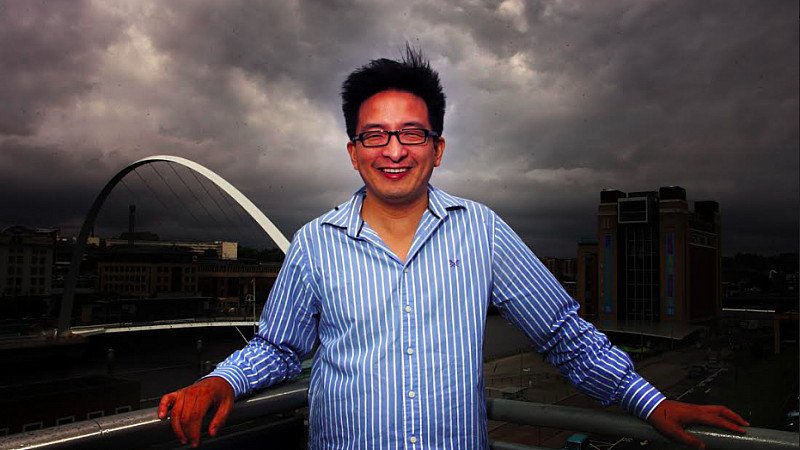 The next person on our list of BAME leaders in tech has been featured in Forbes, The Financial Times, and The Evening Standard, to name a few5. Andy Ayim’s mission is to empower a new breed of investors, and is passionate about creating pathways into business for people with potential from low income backgrounds. After all, statistics show that less than 10% of all venture capital deals go to black women, People of Color, and LGBTQ founders6. Previously the Managing Director of Backstage Capital7, Andy has gone on to be the founder of Angel Investing School, which facilitates the training of professionals on how to get started with investing in startups8. 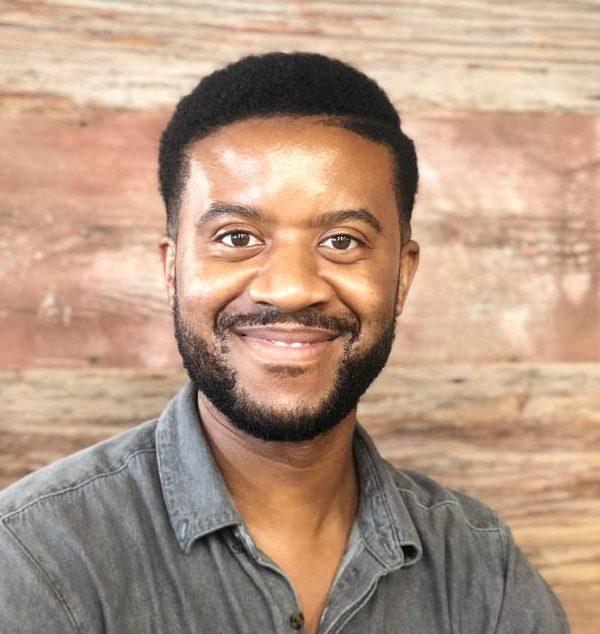 Our next success story is the multi award-winning Jacqueline de Rojas CBE9. She is the president of techUK, which is the UK’s leading technology membership organisation with more than 850 members10. In addition to this role, Jacqueline is Chair of the Board of Digital Leaders, as well as Co-Chair for the Institute of Coding. The British-Asian role model is a strong advocate for increased cultural diversity in technology. Speaking about the subject to the Evening Standard, she explained that “if it’s only designed by men of a certain age and colour then we’re going to get a world that’s got massive bias built into it”11. 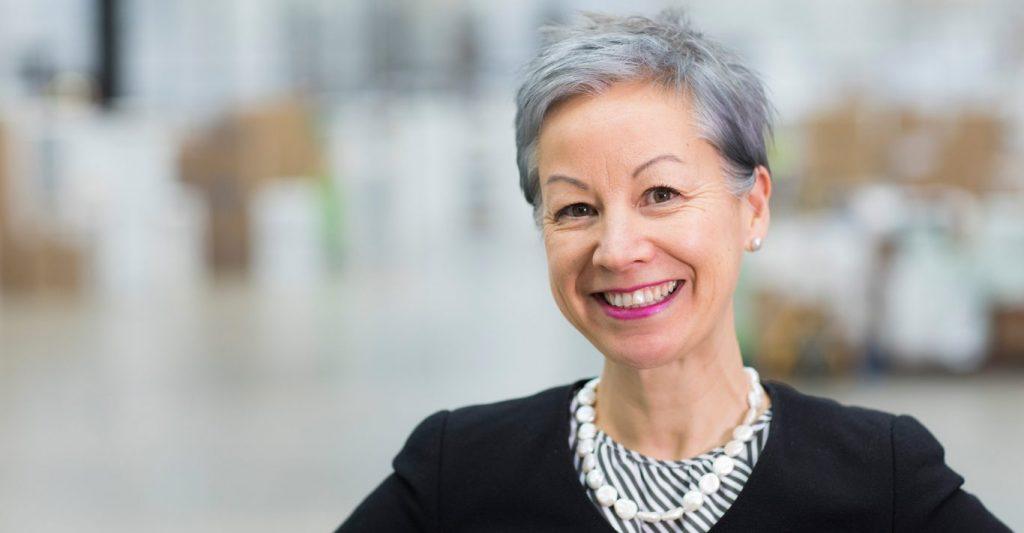 As well as having an extensive list of industry accolades, Bindi Karia also prides herself on the meaning of her forename – “The Third Eye”. This testament to her Indian-Kenyan heritage is the very same philosophy that she brings to her client relationships; being their “third neutral eye” in her capacity as an advisor and consultant12. Bindi is incredibly passionate about everything related to startups in Europe and connecting the dots between Investors, Founders, Corporates, and Government. A number of times she has been listed as one of the Top 100 Asian Stars in UK Tech, accompanied by Computer Weekly’s Most Influential Women in UK IT, and BusinessCloud’s Top 100 Female Founders of Tech. 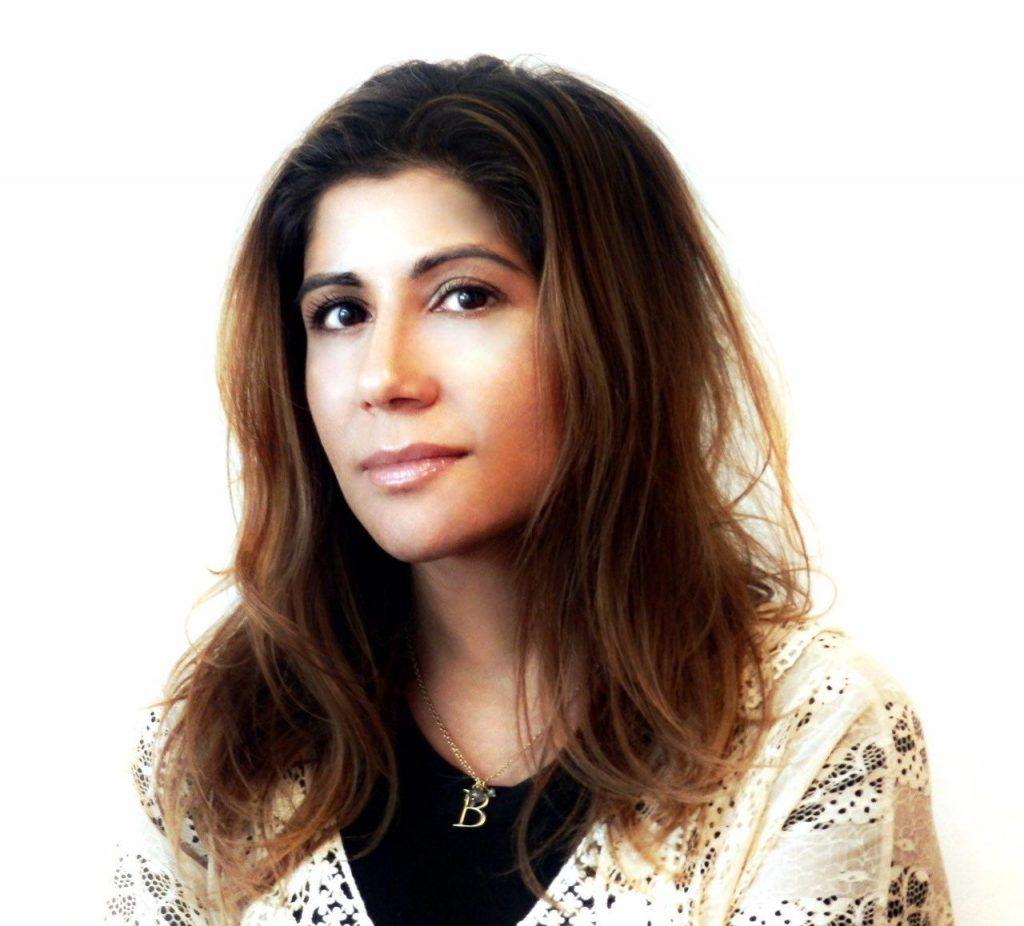 Last but not least on our list of influential BAME leaders in tech, is Rajeeb Day MBE. Back in 2009, he won the O2 X Young Entrepreneur of the Year Award, and was later referred to as “among the most high profile” young entrepreneurs by the Financial Times13. Having graduated from the University of Oxford  with a 1st Class Honours in Economics and Management, Rajeeb was appointed the world’s youngest Young Global Leader by the World Economic Forum at the age of just 2614. What an achievement! He is also well-known for being the Founder and CEO of Enternships; an entrepreneurial work placement provider that connects students and graduates with startups. 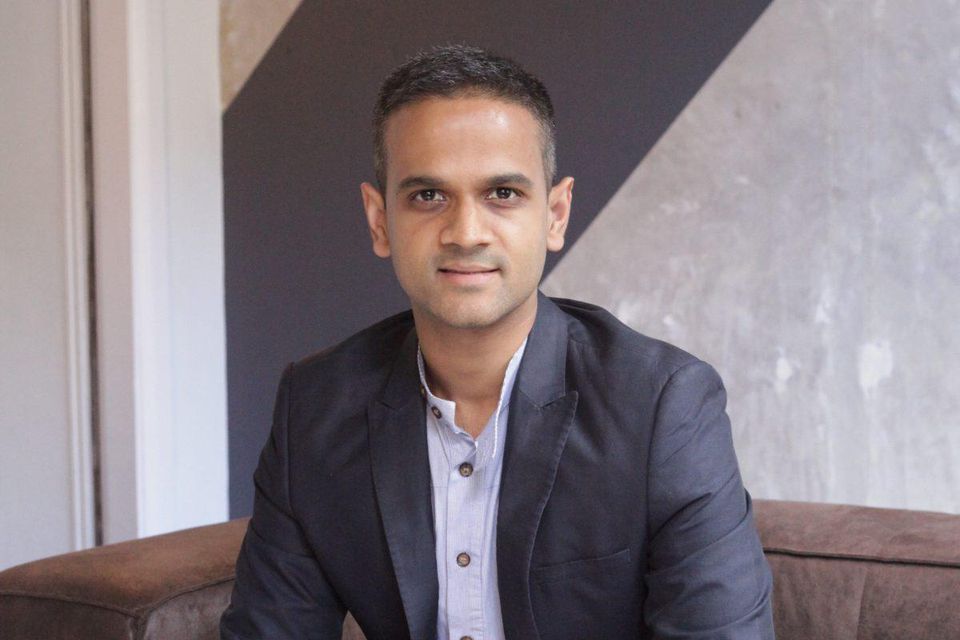 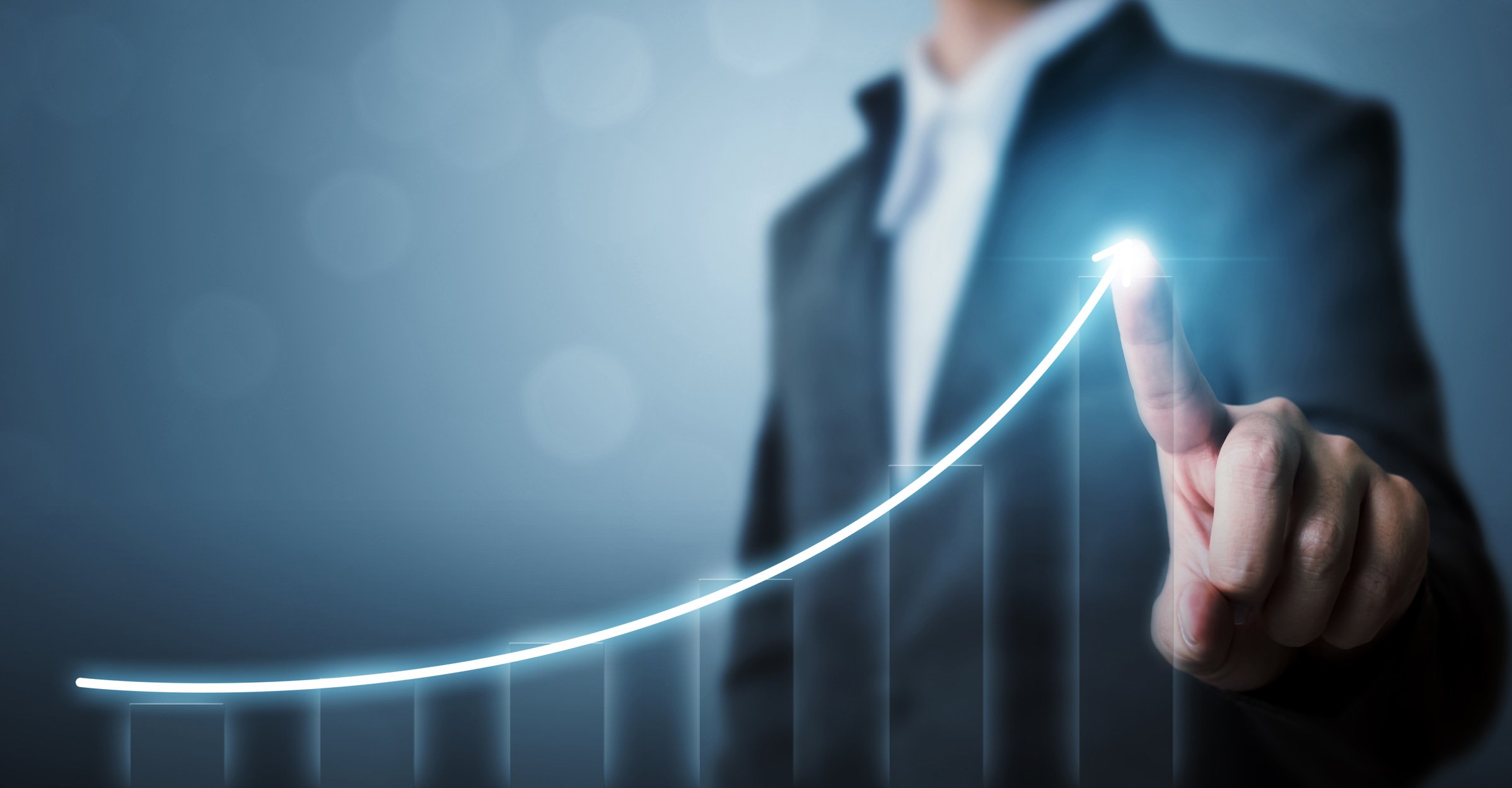