Hopewiser provides addressing tools to many forces across the UK.

The UK Forces were predominantly customers of one major competitor of Hopewiser, for all their address validation needs. Many had been notified of a forced upgrade within a very short timescale. If they refused or were unable to upgrade, Support would discontinue, unless a substantial fee was paid. This forced upgrade meant serious cost implications involving a re-write of internal applications, plus potential upgrade costs from third-party application suppliers, coupled with the necessary downtime for the work and testing.

The inconvenience and additional overhead was the catalyst for many of the Forces to look for a provider whose product would integrate seamlessly into their systems, provide stability and guarantee no forced upgrades in the future.

In addition, the Forces recognised that they would like to consolidate their addressing software and use one addressing hub. This would give them cost and time savings in the future.

Hopewiser provided a proof of concept to prove the software before purchase. The team were able to show that the solution was dramatically cheaper than the incumbent provider as it included a simpler licensing model with no hidden charges. Hopewiser also guaranteed NOT to force upgrades and could provide references to customers that they had been supporting for 30 years without changing their legacy software. Hopewiser provided full technical support from the Developers who had written the software, which meant immediate response to queries and technical expertise on hand, during the swap over of the solution.

Hopewiser build data files for clients from ANY source. This means a Force can have the data it chooses as the basis for the lookups. This can be anything from Royal Mail PAF, AddressBase Premium, Full Electoral Roll or even bespoke “built-in-house” data.

Due to the fact the Forces wanted to consolidate their software into one central resource, Hopewiser recommended AddressServer. Best suited to large organisations using a variety of applications on a wide range of systems and platforms, AddressServer provides a unique opportunity to centralise address, postcode, name and other lookups to a single location, creating a multitude of benefits for all users.

Hopewiser upgraded its ‘competitor’ API technology, which negated the need for re-coding, changes to the interface, additional user training and expensive third party licence costs. The API could be integrated into systems quickly and seamlessly with little downtime.

Once the project was approved, Hopewiser provided a technical person on-site. Any minor issues discovered were sorted with small configuration changes happening straightaway.

Following integration, all aspects of name and address lookups within the Forces could now be called from the central resource. For example: Stop and search on the streets, the Control Room needing to find an address quickly, or general enquiries from the public regarding specific addresses.

AddressServer gives a fast performance for high volume operations and includes a web management interface for ease of use. This means employees have instant access to name and address data via one addressing hub, which improves decisions and strategies. The Forces have saved resources and money with the centralised address and postcode look-ups. The management have made cost savings of between 15-35% through reduced licence fees, reduction in overheads and installation costs.

“Using Hopewiser’s product over the last 7 years has been extremely beneficial. We have a close relationship with both the Account Manager and Development team who are able to help with any issues that arise. Everyone is pleased they decided to move across all those years ago.”

“Hopewiser is knowledgeable and professional. The solutions meet our needs and we are extremely appreciative of their support.”

Hopewiser has been involved in bulk data cleansing for the Forces. As Forces join together (and in some cases split again) it has meant multiple applications with name and address data have required data cleansing and deduplication. There has also been the need for data cleansing when a Force moves to a new application.

We found that there can be a high number of duplicates, incomplete addresses and person records in important police systems. Hopewiser has provided the tools and knowledge to clean up data and give a holistic view.

Hopewiser has also assisted in updating name and address data in third party applications used by the Police by using a product called AtlasList alongside bespoke scripts to update the gazetteer. 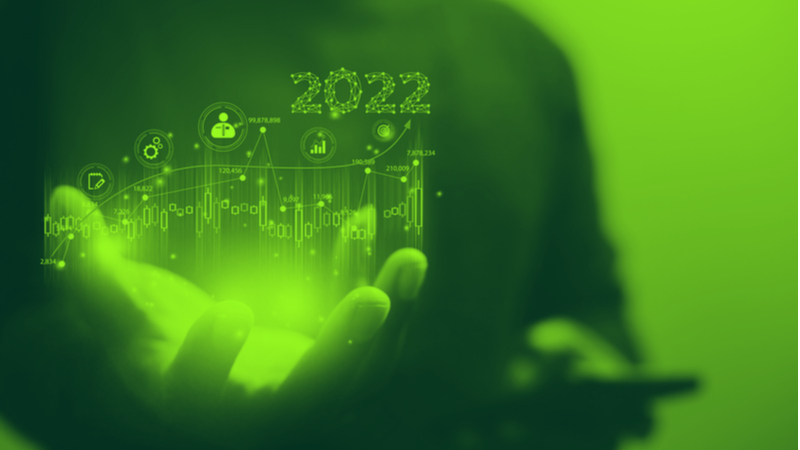 How to achieve Data Success 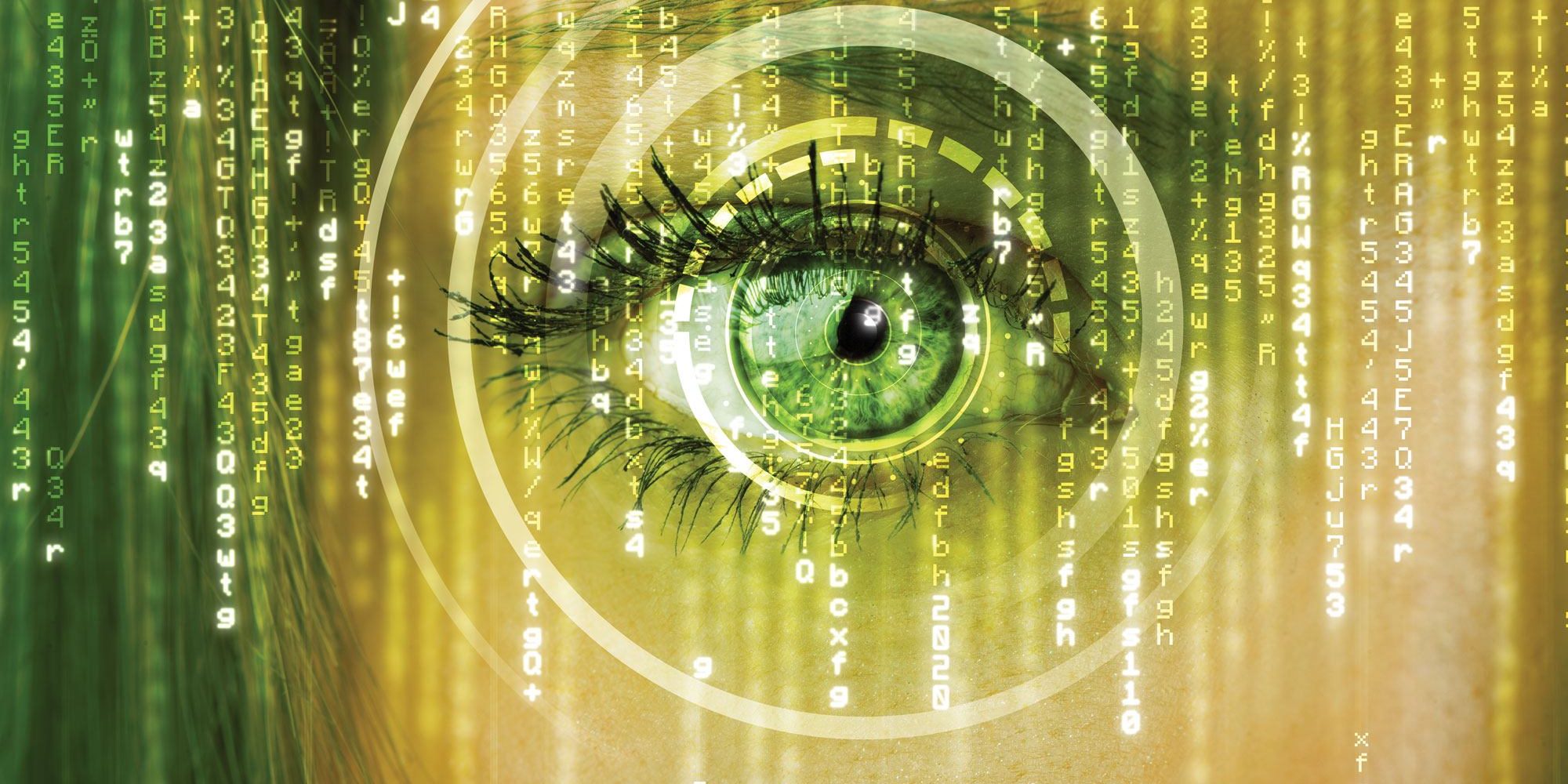