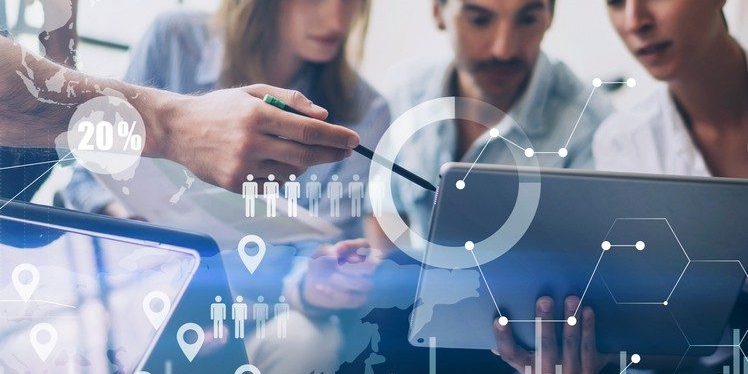 Hopewiser has been working with major blue chip organisations throughout the UK since 1982.  With high profile clients such as HBOS, Direct Line and JD Williams.

As such, Hopewiser was engaged to review users of Address Management Software (AMS) within a FTSE 100 company (the “Client”). Their key business drivers were to:

The Client had a complex IT Infrastructure with multiple applications and operating systems, the majority of which integrated with separate instances of other software and address data. The use of AMS is essential to how this company operates and is recognised as a critical business requirement.

As such it was crucial that any change of AMS did not negatively impact address accuracy, usability and reliability. In addition, given that AMS was so heavily embedded in several core business applications and systems, a quick and seamless replacement solution was imperative if the swap was to succeed.

When scoping out the project Hopewiser identified that there were multiple instances of Royal Mail PAF data across several applications. Every separate instance incurred a royalty fee, the sum total was a very significant amount of money. At that time the Client was not fully aware of their financial exposure due to the complexity of their environment, the range of products being used and the high number of disparate systems & servers across their business.

Hopewiser was able to consolidate those instances into one single Corporate Licence thus saving the Client significant fees on both their Royal Mail data fees and the actual AMS costs. During the scoping phase it was identified that significant Client time and resource was required to deploy all PAF quarterly data updates over their multiple systems and to ensure that every one of their users were referencing the latest Royal Mail address data file. As a consequence there was a significant demand on the Client support resources from both a technical and operational perspective.

The primary Client concerns at the beginning of the project regarding the potential swap to Hopewiser were the amount of internal resource required to potentially develop new interfaces, the level of user training required in the deployment of a new system and the cost of change.

Hopewiser quickly identified that a straight swap of the software and installation of Hopewiser software on a like-for-like basis would reduce the level of support required to maintain and upgrade the existing systems. The preferred solution was to provide a seamless transition to Hopewiser that required minimal technical resource and input from the Client. As such the decision was taken to utilise the unique Hopewiser API technology that negated the need for re-coding, changes to the interface, additional user training or expensive third party licence costs.

Another major business driver was to utilise server space more effectively as well as reduce the support resource required to maintain the software and data. Hopewiser were able to achieve those drivers by utilising their address server technology. Address server provides the Client with a very robust single point of reference for all AMS and data management requirements. As an example, during peak usage Hopewiser were able to return a rate of 9 address lookups per second for 10,000 users accessing the solution over the Client’s business critical systems.

The Hopewiser address server solution can handle very high volumes of users without any degradation of performance. The fundamental principle of the Address server solution is that it is a single location. In this instance the Client was able to make several additional servers redundant which reduced their citrix server farm by 75% thus avoiding unnecessary expenditure on additional servers and associated support costs caused by an increase in the Client’s IT estate. The project was a major success and the Client currently benefits from significant annual cost savings on their AMS renewals, a more efficient data management strategy and a 60% reduction in the amount of space utilised by their servers. 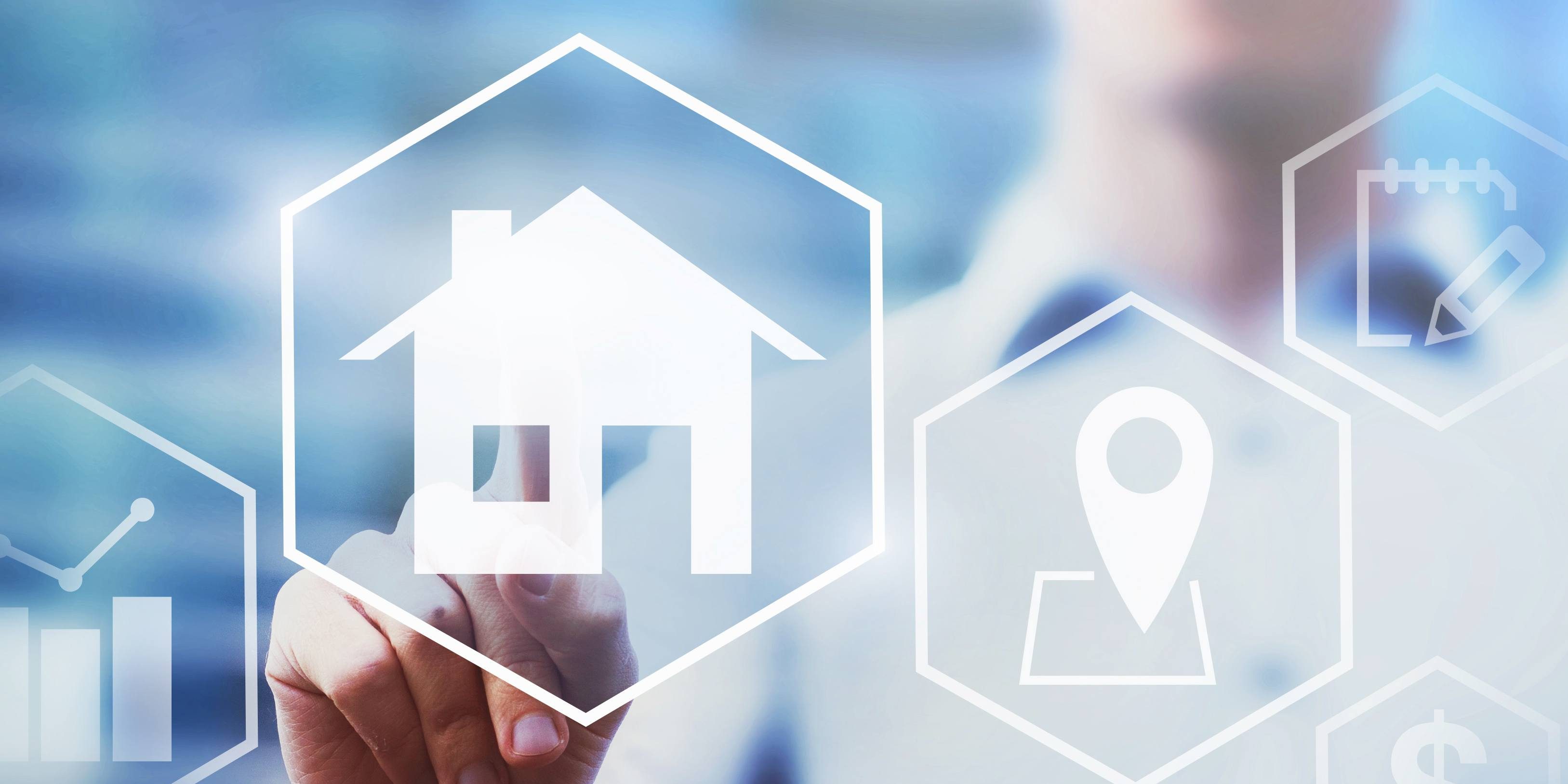